Residents in the Northern Rockies can now dial 9-1-1. The municipality said Wednesday that the emergency call service is now fully activated for mobile and landline phones after rigorous testing.
Jan 27, 2021 9:43 AM By: Alaska Highway News Staff 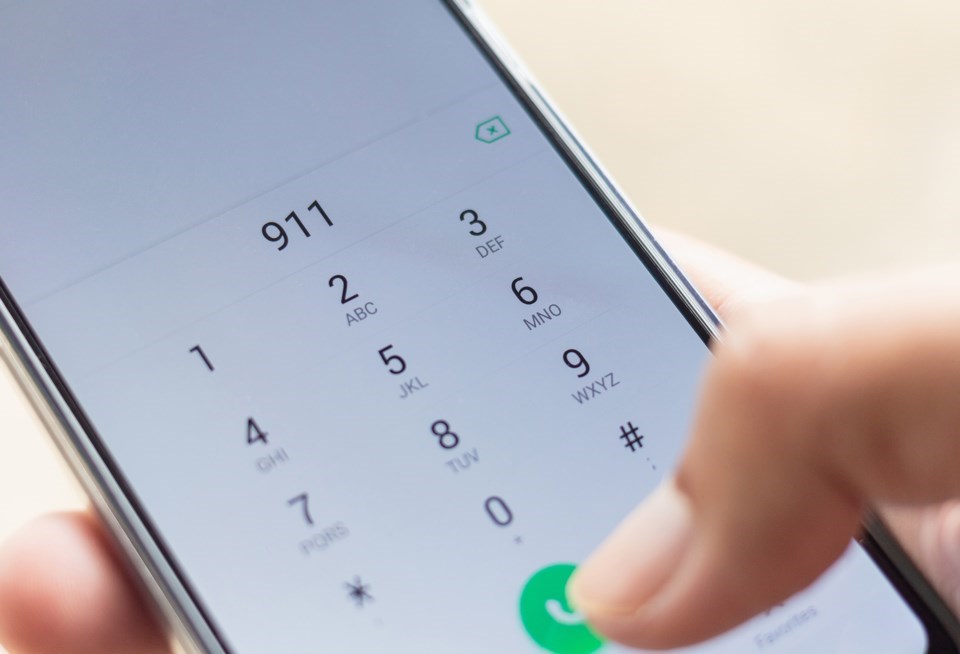 E-Comm, B.C.'s 911 dispatch centre, has released its list of the top 10 most ridiculous 911 calls it received this year.releon8211/Getty Images

Residents in the Northern Rockies can now dial 9-1-1.

The municipality said Wednesday that the emergency call service is now fully activated for mobile and landline phones after rigorous testing.

“The establishment of 9-1-1 service in the Northern Rockies represents a milestone as it brings what is nationwide, standard emergency calling to our community and region," Mayor Gary Foster said in a statement. "The service will contribute significantly to improving safety for residents, visitors, and workers.”

The municipality has contracted the Grande Prairie Fire Department to process the 9-1-1 calls, and will transfer them to police, ambulance or fire departments as appropriate. Emergency service providers will then dispatch the needed service.

The municipality said Grande Prairie Fire has a long history of providing affordable and reliable service to several local governments in Alberta, including some that border the Northern Rockies.

The municipality said the department is well equipped to deal with emergencies in the Northern Rockies given its experience providing service to jurisdictions with similar geographies and climates.

The existing ten-digit numbers used to contact police, ambulance or fire services will remain in place.

“What it means for the Northern Rockies is that you don’t have to remember three numbers; one for ambulance, one for fire, and one for police,” said Foster. “911 is universal everywhere, it’s taken us awhile to get there, but we’ve had great cooperation with the BC government.”

Foster says enhanced 911 is a future possibility for the municipality.

“This is the first step, but enhanced 911 will come later. I’m looking forward to getting the enhanced version as well,” noted Foster.

He added that NorthwesTel remains the sole telecom provider in the region, which limits options.

"The difficulty comes in when we're dealing with NorthwestTel, their service area is out of the Northwest Territories, while everything else is geared towards Bell and Telus," said Foster.