The wells of the depleted Clarke Lake gas field have drawn significant investment over the recent months as the First Nation and government look to tap its hot water to one day power up to 14,000 homes, and be used to power other activities such as timber drying and greenhouse food production.

“It gives us an opportunity to do something new, to be part of something revolutionary,” says Chief Sharleen Gale.

“I think the North really does need something that brings hope, and especially hope on a path of renewed projects,” Gale added, noting she wants the best for other Treaty 8 First Nations. 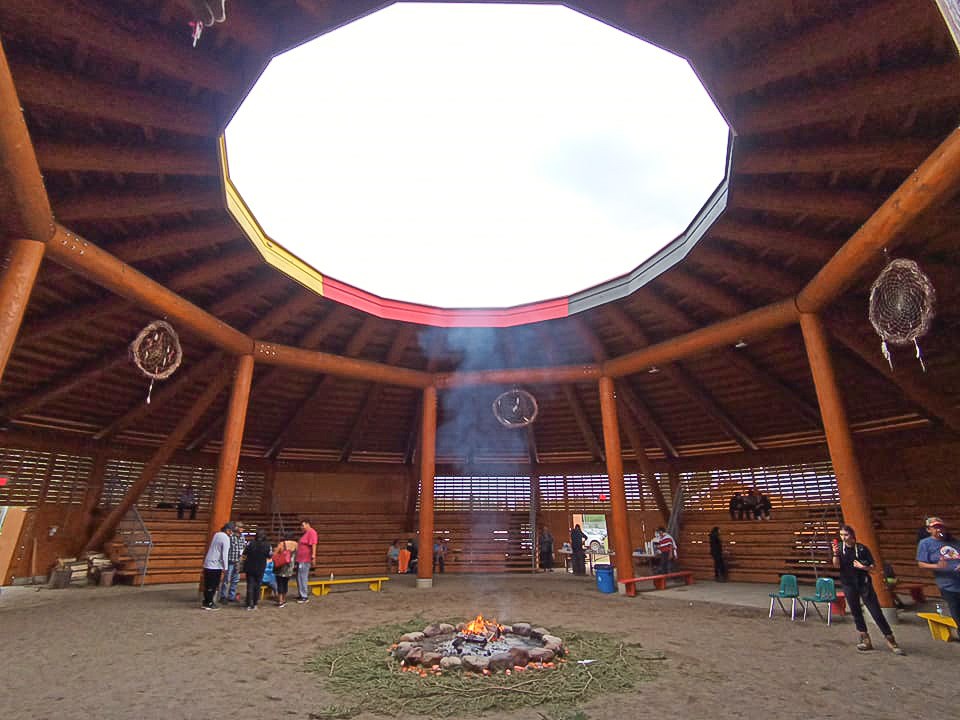 The project, which received $40.5 million in federal support in March, will be fully owned by the First Nation.

A drill rig has been working this summer to deepen an existing gas well to 2,000 to 2,500 feet as well as developing a new full sized geothermal production well, with test results quantifying the amount of heat energy expected this month.

Gale says the First Nation would like to see greater unity with industry and government within the Northern Rockies and beyond. 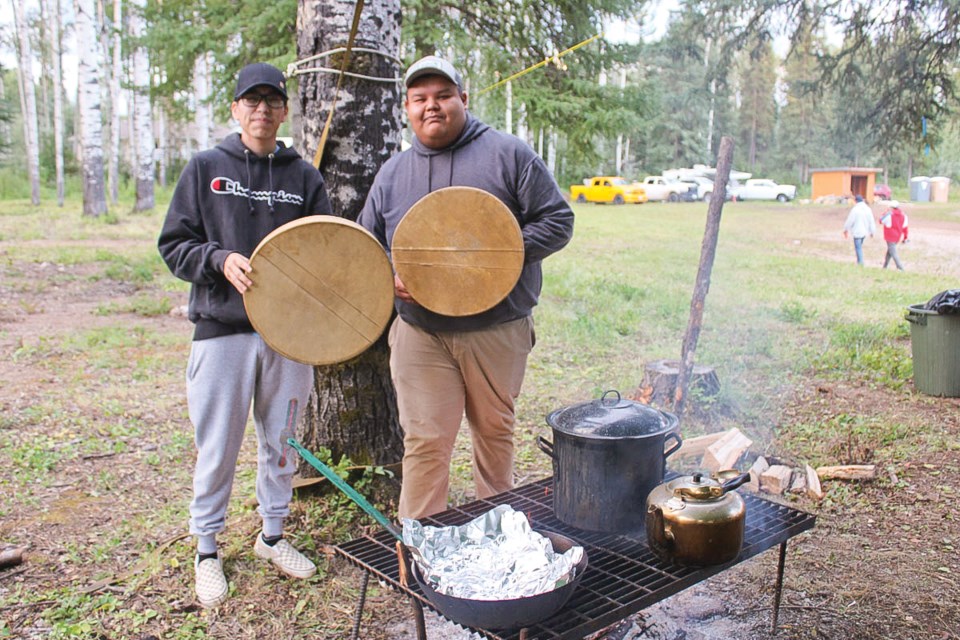 With challenges over the past decade due to downturns in forestry and oil and gas, the goal is to move beyond seasonal work and generate economic opportunities that are sustainable, providing work and prosperity in the community for the next seven generations, Gale said.

“We’re looking to generate opportunity for our youth and our members, so the nation has been focusing on economic development in the mind frame of having equity in the major projects that are happening in our territory,” she said. “We want to be involved in more meaningful ways.” 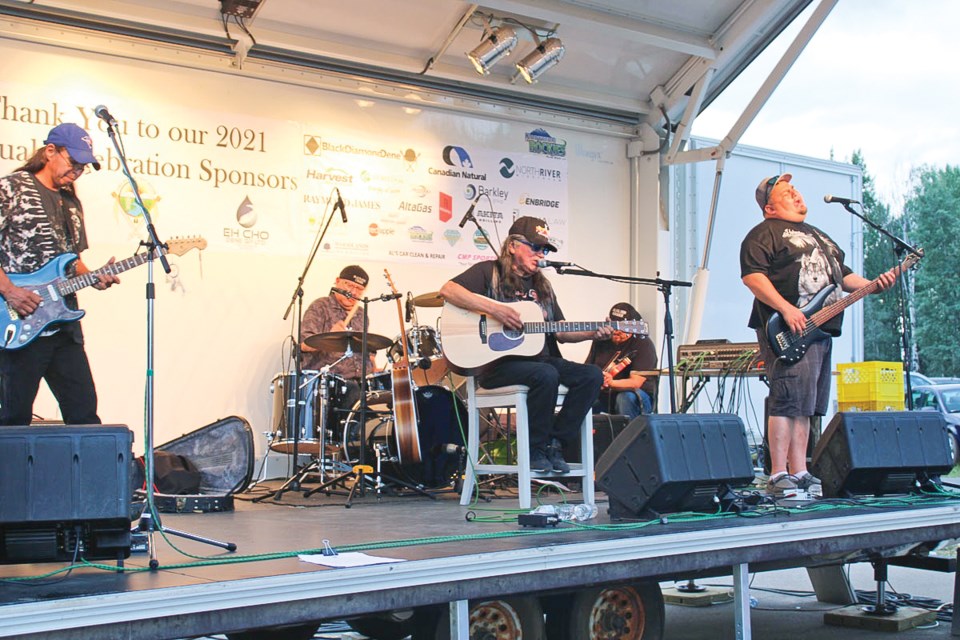 The community held its annual celebration on Aug. 7 and 8, the first real gathering for the community since the COVID-19 pandemic began.

“Being a Dene-Cree people, we’re very close knit. We like to gather with our families and be together,” said Gale. “This event meant a lot to us, because in the past 15 months we’ve been in isolation – with that comes a lot of depression and grief, when you lose loved ones and you can’t be together.”

She added the community and health centre are doing an amazing job of supporting one another in the wake of the unmarked residential school graves discovered in Kamloops and elsewhere in the country.

“There’s a lot of challenges that come with that. People are still suffering, and people are still trying to find the courage to share their stories,” said Gale. “The survivors were already telling the stories about these kids who were buried and left behind – nobody listened to them. There’s proof now and people actually see it.” 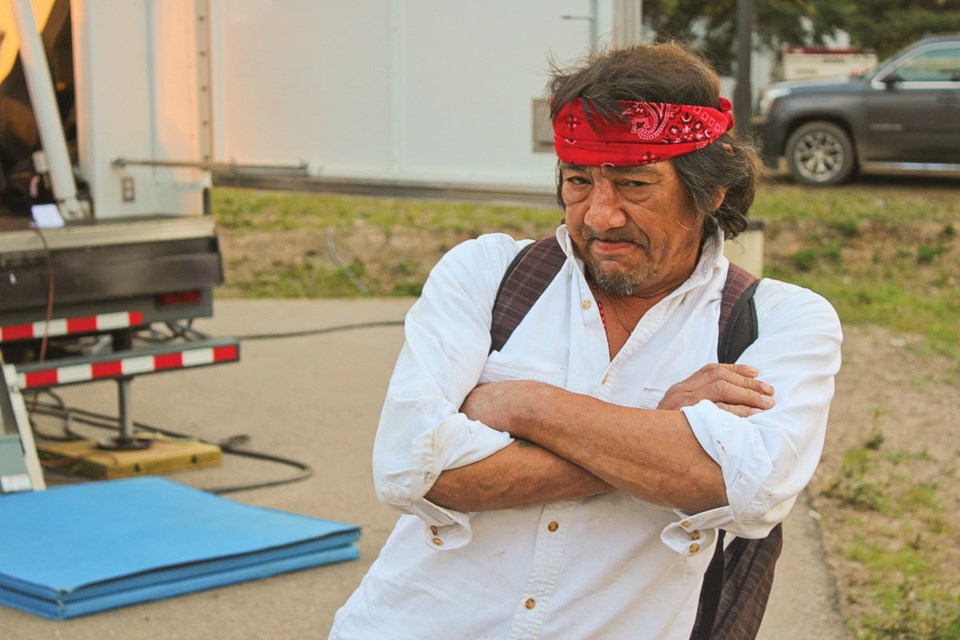