Project “ticks off every box” in clean energy, indigenous reconciliation and tackling climate change: O'Regan
Mar 13, 2021 9:14 AM By: Jeremy Hainsworth 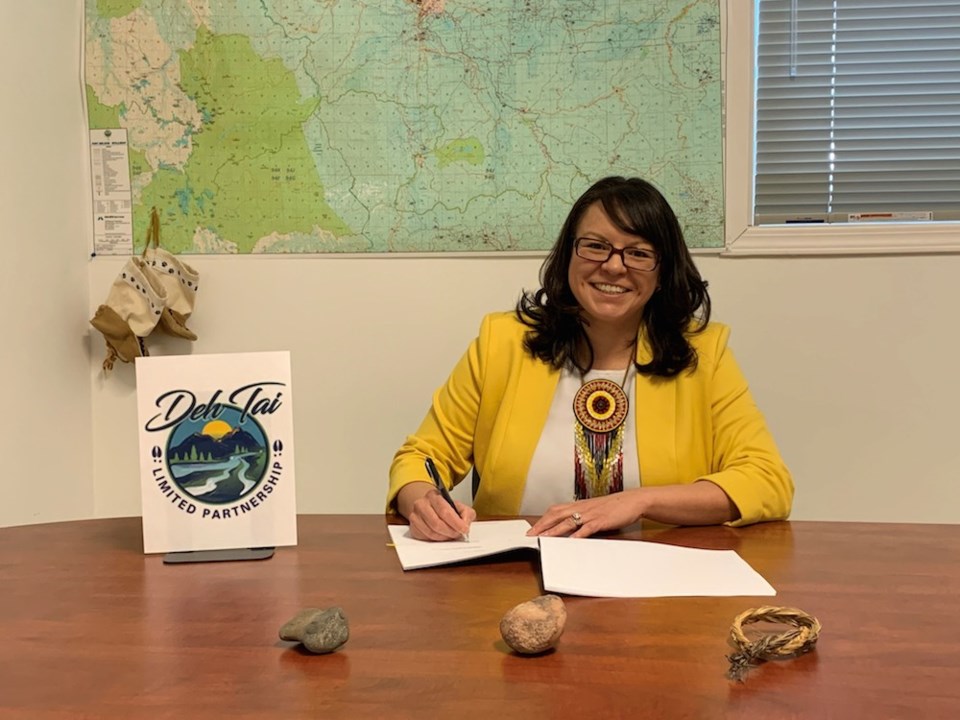 "Geothermal will help northern and remote communities use less diesel and more of this new clean energy technology,” O’Regan said. “This is how we get to net-zero.”

The project will operate in the Clarke Lake gas field where many wells have been drilled. Now, those wells will be used the to tap mid-grade geothermal heat resources. In doing so, the project is expected to reduce emissions by displacing fossil fuels.

In a 2019 report, Geoscience BC put the cost of the project in the $139- $285 million range, depending on the number of wells required. It said an environmental assessment of the project would be needed.

The field is about 14 km southeast of Fort Nelson and in the Horn River Basin, B.C.’s second-largest natural gas basin stretching from south of Fort Nelson to the Yukon border. 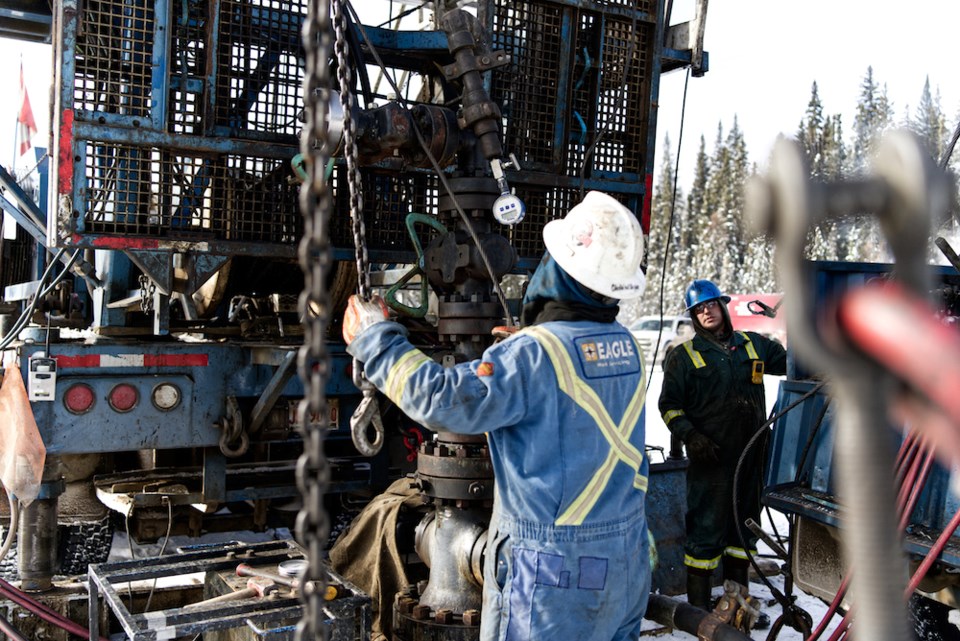 FNFN secured rights to explore and assess the geothermal potential in the gas field in January.

That permit granted FNFN development company Deh Tai GP Inc. geothermal resource rights to 25 parcels of land covering 6,800 hectares. That will allow the company to apply to the B.C. Oil and Gas Commission for well authorizations to conduct exploratory drilling.

The facility is expected to produce between seven and 15 megawatts of clean electricity from a consistently available resource. It’s also expected to reduce 25,000 tonnes of greenhouse gas emissions per year, equivalent to taking more than 5,000 cars off the road. 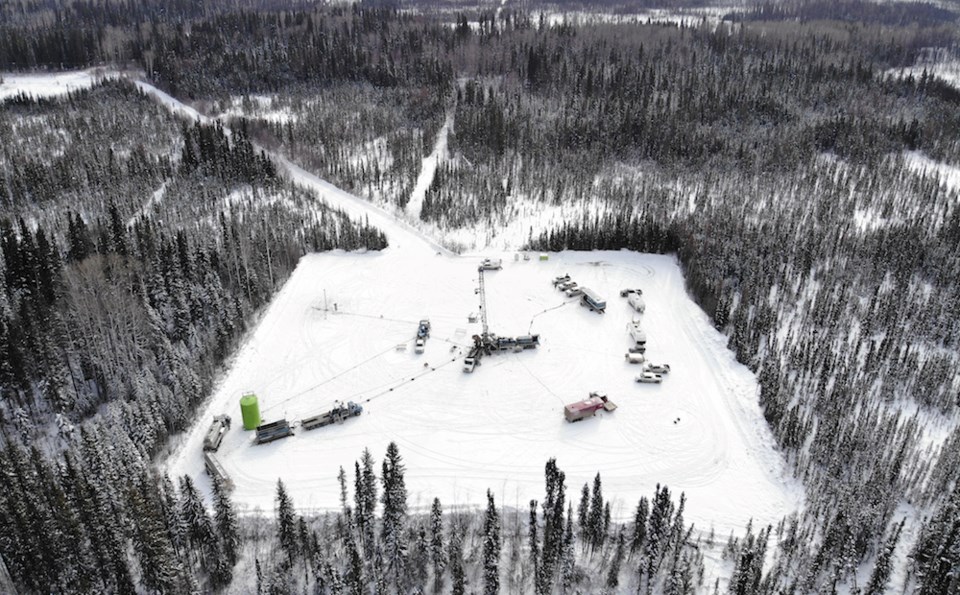 Speakers noted the project would also allow workers impacted by swings in the oil and gas sector to take their skills and apply them in a new area.

“Their expertise in drilling and exploration are perfectly transferable here,” O’Regan said.

The government said although electricity generation will be the primary source of revenue, additional revenue opportunities could include the sale of waste heat generated by the plant.

“Excess heat from the facility could also power other activities in the local industries such as timber drying in the forestry sector and greenhouse food production in the agriculture sector,” a government release said.