A pilot by trade for more than 45 years, Schildknecht started his flying career in Libya chartering flights in the oilfields of North Africa
Tom Summer Aug 19, 2021 11:20 AM

Staff at the Northern Rockies Lodge says they’ve got their hands full between tourists and offering chartered flights for hunters seeking game in the remote stretches of Muncho Lake and beyond.

The lodge has been in operation for 40 years, said owner Urs Schildknecht, noting his son Michael helps out during the summer months.

A pilot by trade for more than 45 years, Schildknecht started his flying career in Libya chartering flights in the oilfields of North Africa. 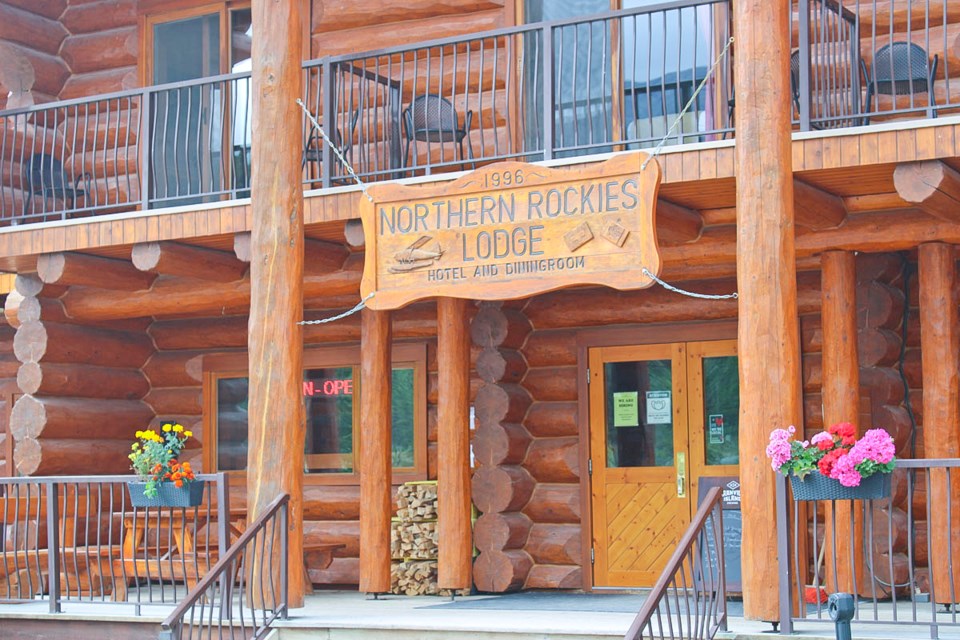 The Northern Rockies Lodge on Muncho Lake was established in 1996. By Tom Summer

He and his wife Marianne immigrated to Canada in 1979 from Switzerland, and soon opened their own air charter business in 1981, operating from Fort Liard.

They purchased the Highland Glen Lodge in 1988, which would become the Northern Rockies Lodge by 1996 with the construction of a new 14,000 square foot building.

The unique property offers fly-in fishing and hunting opportunities, utilizing more than 70 lakes and rivers around the Muncho Lake and Muskwa Kechika region, up through to Nahanni National Park in the Northwest Territories, Canada’s first UNESCO World Heritage site.

“We service traffic on here on the highway, but we’re also a resort,” said Schildknecht. 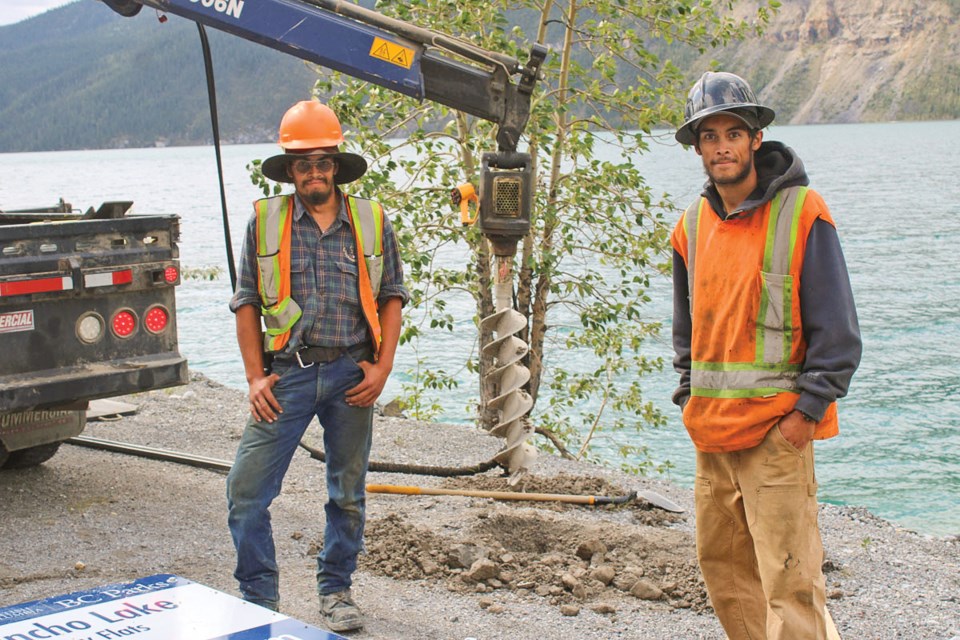