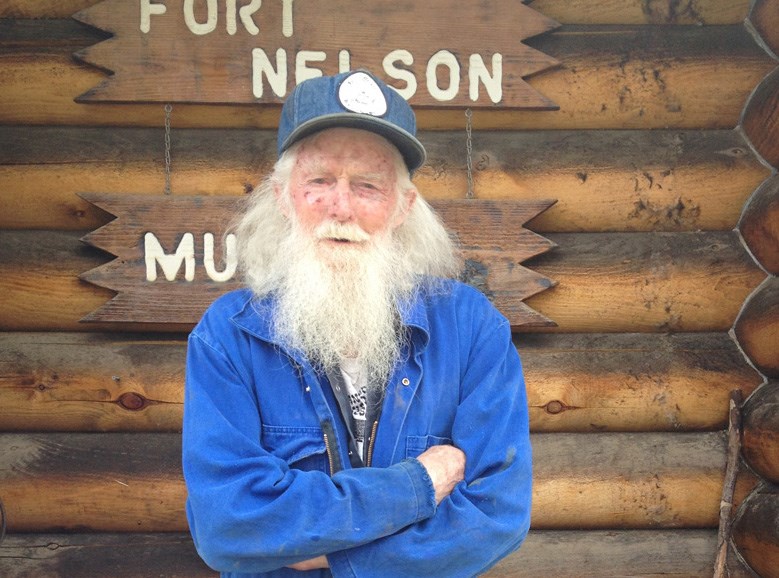 Brown died June 30, according to a post on social media by the Fort Nelson Public Library and Northern Rockies Region Archives.

“Marl Brown came to the north in 1957 to work as a mechanic for one of the Royal Canadian Army maintenance camps, at Mile 245,” they said.

“Here, after seeing many artifacts and valuable object being thrown away, he recognized the need for their preservation. This hobby eventually turned into a lifelong passion, and allowed for the formation of the Fort Nelson Historical Society, and the Fort Nelson Heritage Museum.

“Our deepest condolences to the Brown family and friends. Marl Brown's memory will live on through everyone who had the pleasure to have known him, and the many invaluable contributions he provided to this community.”

Brown was the curator of the Fort Nelson Heritage Museum.

Local artist Dawn Gullackson called Brown a “local legend” and noted he saved and housed many items of the building of the historic Alaska Highway.

“I remember real well when he asked me why I wanted to paint 100 paintings in a row and give all of the proceeds to the museum. That conversation at this time will remain mine in my heart and in my mind,” said Gullackson.

Brown arrived in Fort Nelson in the 1950s when the Alaska Highway was still just a gravel trail after it was built in 1942.

Preserving the memories and equipment of those who worked on the highway later became his mission, and a goal that was made paramount when he witnessed so much equipment being scrapped after the military operation died down.

"I saw so much stuff being destroyed - it was just thrown away," Brown told the Alaska Highway News in 2014.

"Everything. Our vehicles, our history. I saw so much stuff that should have been saved. I thought, Hey, somebody should do something about this. We better start saving it.” 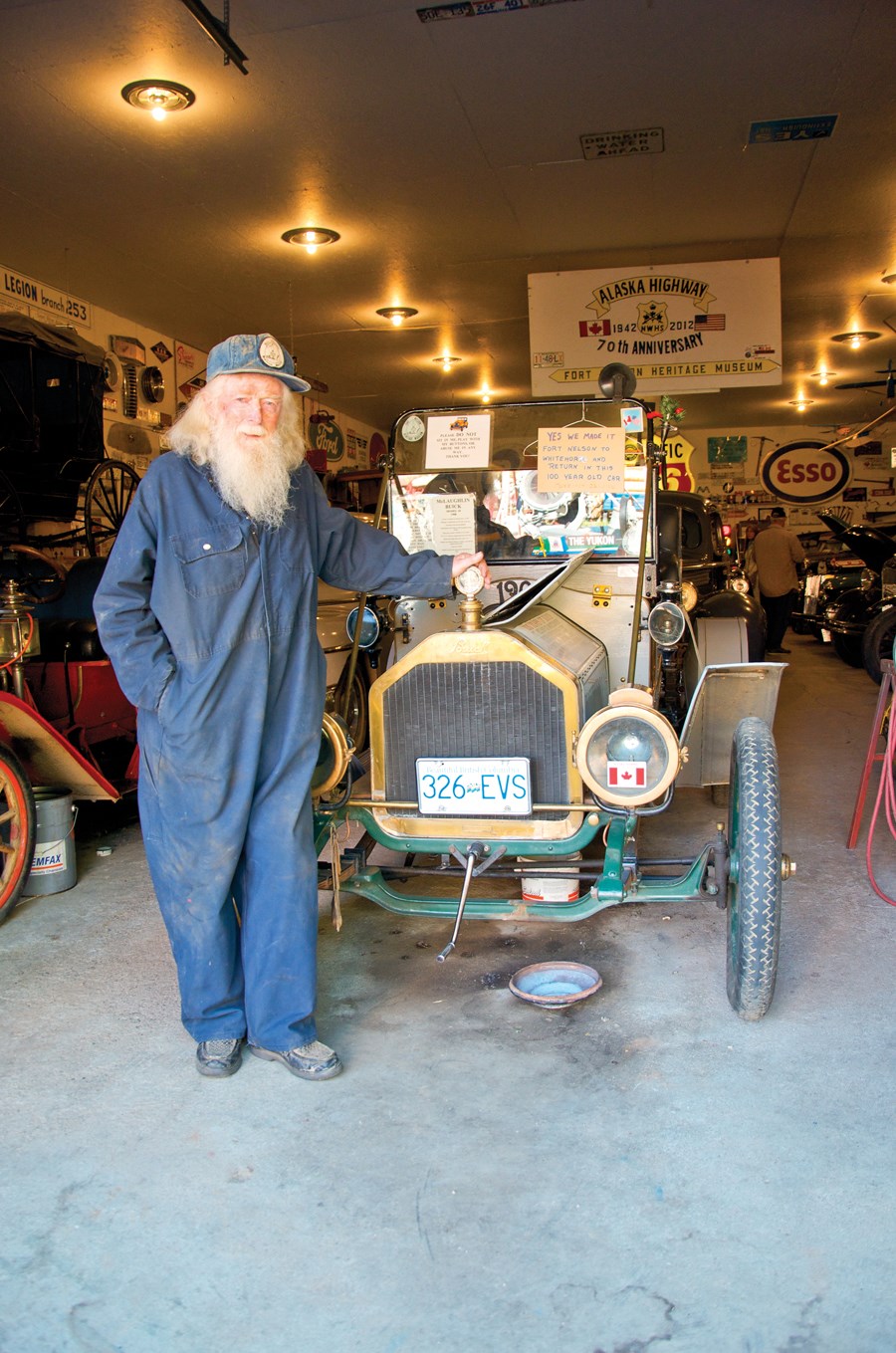 His answer was to create a museum in Fort Nelson to preserve the present and past for future generations. That was in the 1970s, and the Fort Nelson Historical Society was founded on March 31, 1977. It would be more than a decade before he could put together the money and resources to make the museum a reality.

"We had to raise a hell of a pile of money to build our own building," he said. "We built it out of logs."

The museum eventually opened in 1987, and later became the home for a lot of the town’s important historical buildings: an Anglican church, the old post office, a Hudson's Bay house that was taken from the town's fort, a trapper's cabin, and a blacksmith's shop.

More than 250,000 people have walked through the museum’s doors since it opened.