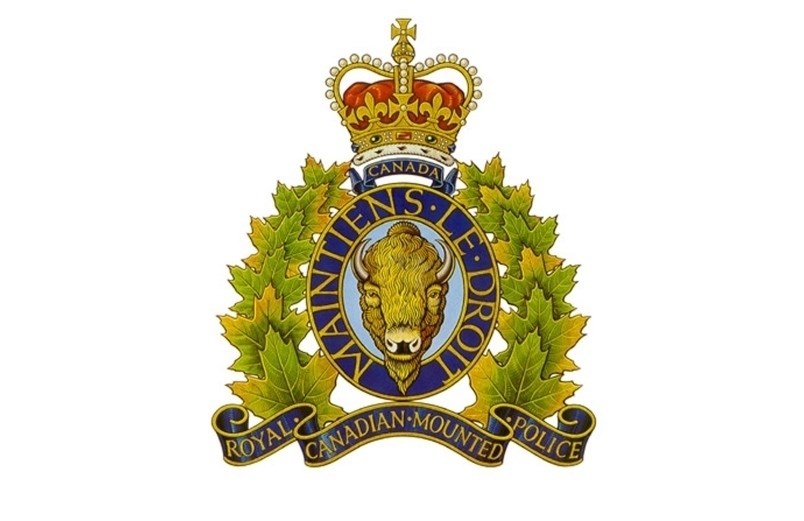 North District RCMP say they are now investigating the death of a 69-year-old Fort Nelson man as a homicide.

In an update Thursday, RCMP said that an autopsy has confirmed the identity of Artchie Gairdner and that he died as a result of a homicide. Gairdner was found dead inside a home on April 24, and police first treated his death as suspicious.

“This investigation remains active as investigators collect evidence to piece together Mr. Gairdner's movements and identify those responsible for his death,” RCMP said in a statement.

“The cause of death will not be released as investigators must strike a balance between protecting key details of the investigation and releasing information. This is done to protect the integrity of the investigation to ensure that this matter can be brought before the courts with the necessary evidence for a successful prosecution.”

RCMP say investigators have been in regular contact with Gairdner's family to provide them with support and updates about the investigation.

Investigators are interested in hearing from anyone who may have information regarding this tragic event, and they are encouraged to call the Northern Rockies RCMP detachment