A disposal well located near Hudson’s Hope has been decommissioned by its owner, Canada Energy Partners (CEP) Inc., says the BC Oil and Gas Commission.
Dec 2, 2020 12:53 PM By: Alaska Highway News Staff 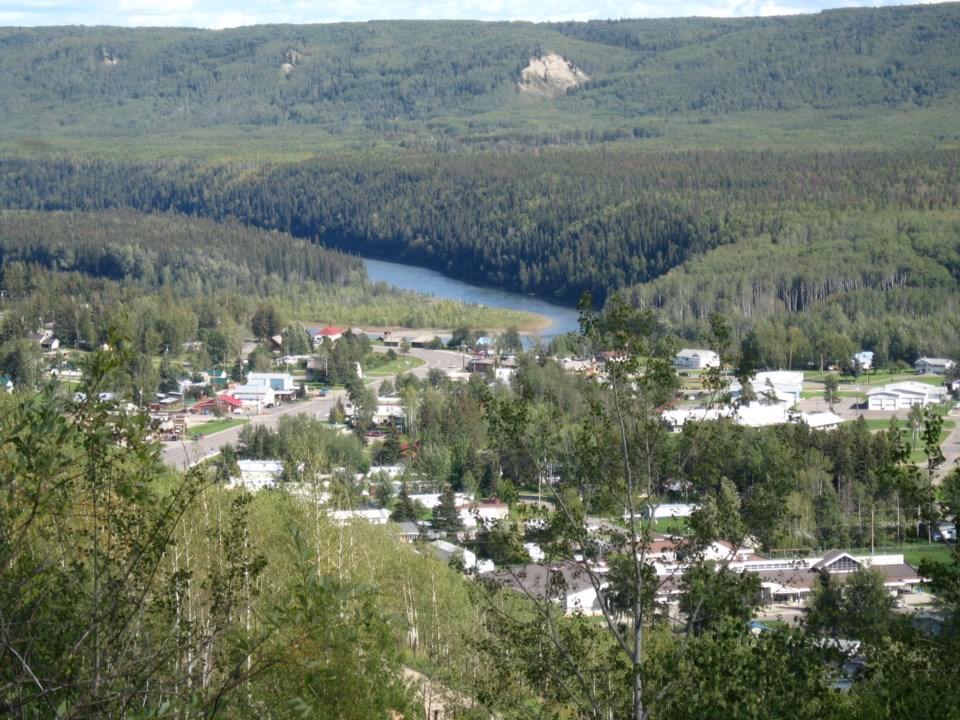 A disposal well located near Hudson’s Hope has been decommissioned by its owner, Canada Energy Partners (CEP) Inc., says the BC Oil and Gas Commission.

As the well has been both abandoned in the sub-surface and surface, it can no longer be used for disposal.

The well, formerly operated for deep disposal of produced water, is located about 3.3 kilometres north of BC Hydro’s Peace Canyon Dam and was originally drilled in 2006 to a depth of 1,610 metres. A disposal well is a well into which waste fluids can be injected for safe geologic storage, approved by the OGC and subject to testing, monitoring and reporting conditions.

In 2017 the commission issued an order to suspend disposal activities pending a review of technical information. Following the review, the commission attached operating conditions to the order that CEP needed to meet before the well could resume operations.

Some conditions were not met and during September 2020 CEP decommissioned the well. With surface abandonment (cut and cap) the disposal approval order under section 75 of the Oil and Gas Activities Act was considered spent and has been cancelled.

The commission will ensure any equipment remaining on the site is safely suspended until it is removed as part of the final restoration per regulatory requirements.