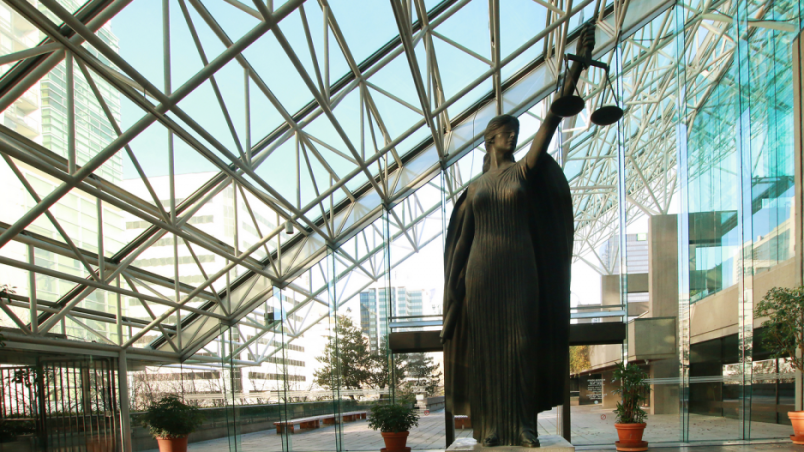 The province is suing for the property of a Hudson’s Hope man caught in an illegal hunting sting operation in 2017.

Justin Thibault was fined $4,750 in April for for illegally hunting with a spotlight near Farrell Creek. Now B.C.’s director of civil forfeiture wants his truck, trailer, and boat they allege were used in that incident and a number of other fish and wildlife violations in the Peace region.

Thibault's pickup truck was initially seized in 2017 after Conservation officers and the RCMP that caught Thibault using a mounted light bar and flashlight to shoot a decoy deer in a farmer's field.

The government also wants a 2001 Jetcraft boat and 2004 Carnai boat trailer be forfeited as part of its lawsuit, alleging Thibault illegally fished in the Peace River several times from 2015 to 2019, when both items were seized by Conservation officers.

In June 2020, police and Conservation officers searched his home, discovering a live bear cub, stolen property, as well as rifles that authorities allege were used for illegal hunting activities.

Thibault has also been accused of harassing an elk on the Peace River in Hudson’s Hope in 2019, and is still before the court on several other outstanding charges from 2020, including mischief, possession of stolen property, and possession of a firearm without a licence.

He has yet to file a statement of defence.