Hudson’s Hope RCMP responded to 57 calls for service between May 12 to June 16 — 47 written violations and warning tickets were issued to drivers between the above dates. Highway and road safety continues to be a big focus for the Hudson’s Hope RCMP.
Jun 17, 2020 5:21 PM By: Cst. Erich Schmidt 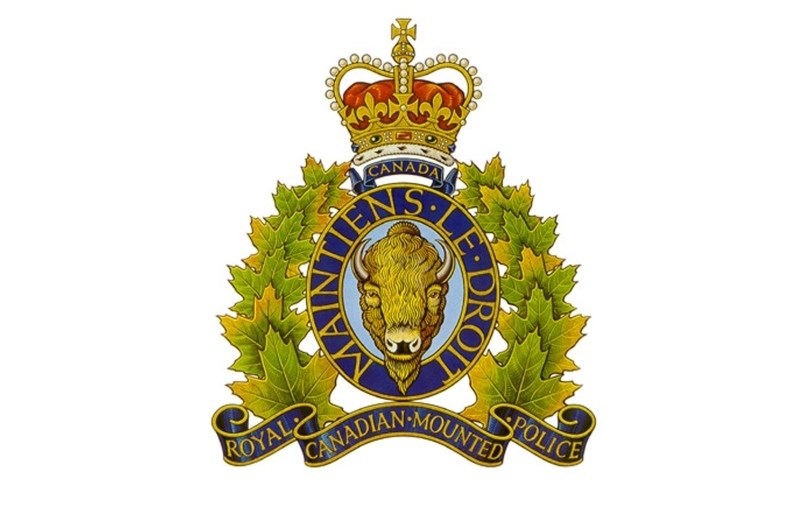 Hudson’s Hope RCMP responded to 57 calls for service between May 12 to June 16 — 47 written violations and warning tickets were issued to drivers between the above dates.

Highway and road safety continues to be a big focus for the Hudson’s Hope RCMP. Police have received reports to the increasing number of vehicles speeding along Beattie Drive, therefore police will be monitoring this area frequently. Speeding fines can range from $138 to $196, with excessive speeding resulting in a $368.00 fine and a 7 day impound of the vehicle. Speeding in school zone fines range from $196 to $253. Please obey local speed limits within our community. Hudson’s Hope RCMP is currently working with the Ministry of Transportation and Infrastructure as well as the local District Office to seek better school zone signage implemented along Beattie Drive.

• On May 16, the Hudson’s Hope RCMP received a report of a break and enter to a residence on Beckman Rd. It was reported that the residence and several outbuildings had been broken into and a large amount of personal belongings including firearms, ATV’s, dirt bikes, lawnmower, and various personal belongings had been stolen. During a separate investigation where the Hudson’s Hope RCMP were conducting a search warrant on a property along Farrell Creek Rd. police located and seized a large amount of items that were confirmed to have been stolen from the residence on Beckman Rd. The Hudson’s Hope RCMP will be re-uniting the owners with their property.

• On May 16, the Hudson’s Hope RCMP stopped a male who was observed riding an ATV along Canyon Dr. During the investigation, police confirmed the driver to be intoxicated and the driver was later charged with operating a conveyance while under the influence of alcohol.

• On May 25, the Hudson’s Hope RCMP received a report of an active break and enter onto a fuel site located along the Haystack Rd. Police were advised that via live CCTV footage, suspects were observed cutting the locks to a fuel storage tank and were actively pumping fuel out into a large holding tank on the suspects truck. Workers for the fuel site intervened while the offence was in progress and the suspects fled the scene, ramming into several of the vehicles on site. Police have identified one of the suspects and charges of dangerous operation of a motor vehicle are being sought.

• On May 27, the Hudson’s Hope RCMP were advised to an individual who was seen riding a bicycle along Beattie Dr. who was observed with what was believed to be a firearm slung over his back. Upon locating the individual, police confirmed that the firearm was that of an airsoft gun. Though it was only an airsoft rifle, from a distance, it would have appeared to be a real firearm. Police spoke with the individual and educated him on how to properly transport his airsoft guns in the future to alleviate any future calls to the police.

• On June 9, the Hudson Hope RCMP attended a residence on Farrell Creek to arrest a man for dangerous driving and theft. Upon arrival, the officers observed several stolen items related to a number of thefts in the area as well as a caged black bear cub. A warrant for the property was sought and executed with the assistance of BC Conservation Service.

The search of the residence and property resulted in a number of illegally stored/stolen firearms, tools, seven stolen vehicles including pick up trucks, ATV’s, motorcycles, medical gear and various other items.

The bear cub was seized by the BC Conservation Service and was transported to a wildlife sanctuary.

“A great initial investigation done by the Hudson’s Hope RCMP officers, followed up by the support of the Fort St John Police Dog Services, North District General Investigation Section, Forensic Identification Services, officers from neighbouring detachments and the BC Conservation Services, which lead to the seizure and soon to be returned stolen property worth thousands of dollars. Further, the safe recovery of a small bear cub”.

25-year-old Justin Thibault is in custody pending a bail hearing and is facing a laundry list of firearms and possession of stolen property charges, as well as dangerous operation of a vehicle, break and enter and a wildlife charges. A 29-year-old woman was also arrested was released with a future court date.

The Hudson’s Hope RCMP have recently spoke with the wildlife sanctuary, and they confirmed that the six-month-old bear cub, “The Rock”, is doing great, back to eating again, and is very feisty! The future plan for “The Rock”, is for him to be released back into the wild sometime next year.

Anyone with information regarding current or past investigations can contact the Hudson’s Hope RCMP directly at 250-783-5241 or anonymously through Crime Stoppers at 1-800-222-8477. Visit http://crimestoppersnebc.ca for advice on submitting tips online and to browse the areas “Most Wanted” page.

This information was provided by Hudson's Hope RCMP. Email your community crime news and story tips to reporter Tom Summer at tsummer@ahnfsj.ca.