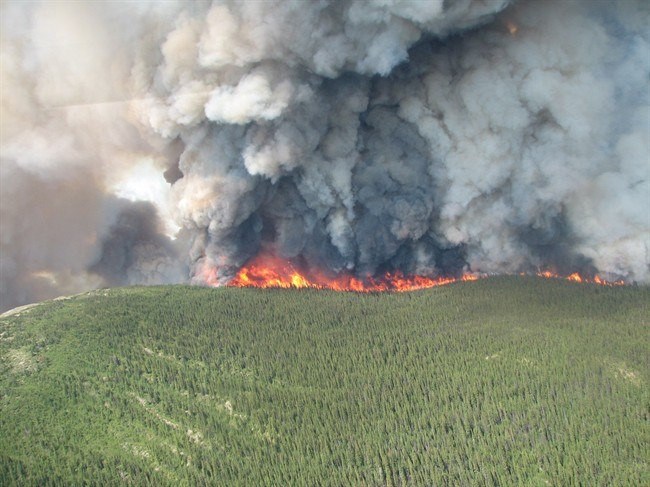 The District of Hudson’s Hope is looking establish a local fire smart program to limit wildfire risks in and around the community.

The district will be seeking support from the Union of BC Municipalities FireSmart Economic Recovery Fund to establish a two-person team.

The team would be responsible for conducting property and town site assessments, managing vegetation, maintaining equipment, and responding to wildland firefighting needs.

“This will provide for a quicker response to local wildfire emergencies, helping reduce the town’s exposure through quick response and rapid attack, reducing wildfire growth,” wrote Fire Chief Brad Milton in a recent report to council.

"He's doing a really good job here, he's being very proactive for us, trying to get us some grant funding to investigate wildfire strategic planning," said Heiberg. "It's his initiative and he's looking at getting that funding to hire some folks. He's got a program in mind and if we get the funding, we'll implement it."

Funding from the Union of BC Municipalities, if approved, would covering 100% of eligible costs including wages, training, and basic tools.

It’s estimated the costs for the proposed work and wages are $97,962, with any additional costs the responsibility of the district.

If successful, Milton suggests the district could apply for further grant funding to maintain the program after its first year, or take on the costs itself.

Hudson's Hope residents were forced to flee in summer 2014 after the Mount McAllister wildfire was started by lightning and quickly grew to 20,000 hectares.