Hudson's Hope to go solar with help from federal government

Public buildings in Hudson's Hope will soon be powered in part by sunshine, thanks to a $1.35 million grant from the federal government. The district was one of 57 B.C.
Feb 17, 2016 9:01 AM By: Jonny Wakefield 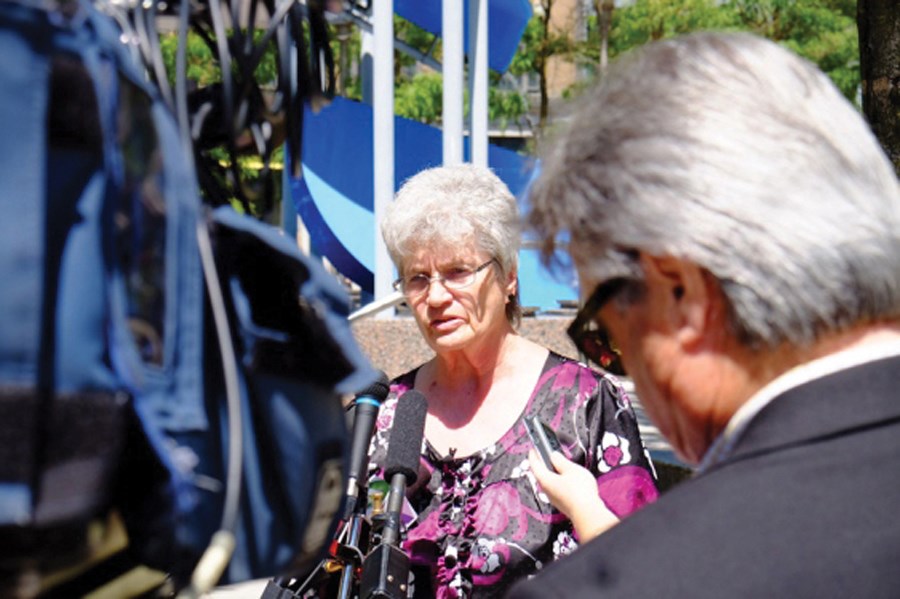 Public buildings in Hudson's Hope will soon be powered in part by sunshine, thanks to a $1.35 million grant from the federal government.

The district was one of 57 B.C. communities to win funding from the federal Gas Tax Fund, which handed out more than $73 million in 2016.

Mayor Gwen Johansson said panels, which are "the same as one of these systems you can get for your house," could go up on several municipal buildings.

While a final decision has not been reached, Johansson said a new public works shop and the curling rink were identified as the best candidates for solar power.

"Electricity costs are going to be increasing," Johansson said, noting the panels will help the district save on its BC Hydro bill. "It's nice to be part of something, to be reaching forward into the new energy reality, and it does look to be cost effective for Hudson's Hope," she said.

She expects Hydro rates will "jump" in 2024, when the province begins to pay for the Site C dam. While the district has been critical of Site C and other major hydroelectric projects, Johansson said council's decision to invest in solar was made for more pragmatic reasons.

"It was let's look at what we can do to reach towards the future, and where electricity is going," she said.

Hudson's Hope is not the first Peace Region city to go solar. A provincial report published nearly a decade ago identified Northeast B.C. as being well-suited for solar projects. Dawson Creek was named Canada's first "Solar City" in 2012, after converting the majority of its high-use municipal buildings for solar hot water and photovoltaic energy.

While Hudson's Hope was able to secure federal money from the gas tax fund, Fort St. John and Dawson Creek had a pair of sewage treatment projects turned down.

According to Gary MacIsaac, chair of the Gas Tax Management Committee, the program was "considerably oversubscribed" this year, with B.C. municipalities seeking nearly $650 million from the $75 million fund.