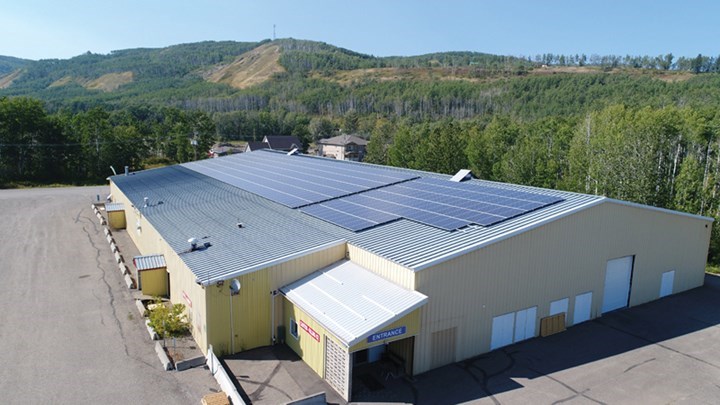 The District of Hudson’s Hope is set to replace ice condensers at the arena and curling rink, at a cost of $102,480.

The upgrade is expected to save the district $6,000 in electricity annually, and the aging condensers have plagued the arena for some time now, with ice having to be remade several times.

"The units we have now aren't big enough to form the ice," said Mayor Dave Heiberg. "So we're having trouble maintaining it, particularly in September when the weather is warmer and we want to get the ice started earlier."

He added the condenser will allow the community to enjoy the rink season sooner.

"Historically, we've been a bit behind the game getting the ice in, particularly for minor hockey, figure skating," said Heiberg.

The arena’s condenser will be replaced with a correctly sized unit, and installing the old unit at the curling rink. A chiller at the arena will also be retrofitted with electronic expansion valves, improving the efficiency of the condenser.

Yeti Refrigeration was awarded the contract for the work.

"They're going to size it out and make sure we don't have this problem in the future," Heiberg said.

It’s estimated the upgrade will pay itself off in 12 years.