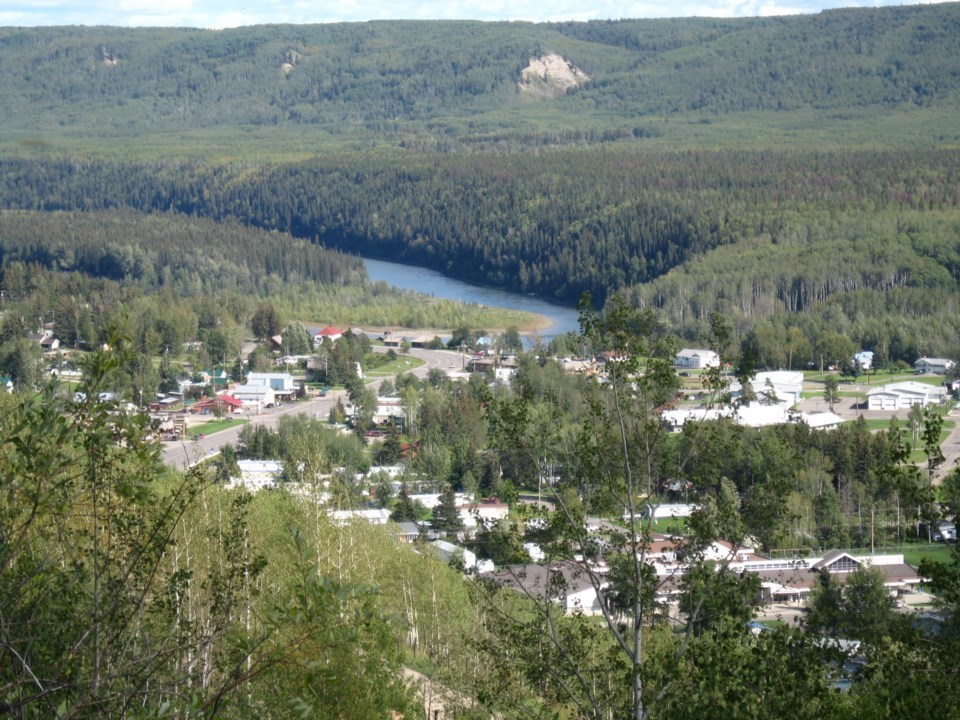 A set of 25-year-old dam breach warning sirens in Hudson's Hope are set to be dismantled next week.

The sirens were scheduled to be taken down today but work has been rescheduled to next Tuesday due to the record-breaking heat wave.

Originally installed in 1996 by BC Hydro following the discovery of a sinkhole in the top of the W.A.C. Bennett Dam, the seven sirens around the community were intended to warn residents of a potential breach.

The sirens were powered by nitrogen bottles attached to batteries that could be controlled by radio, but after being accidentally activated twice in spring 1997, the radios were removed.

The sirens have since become severely outdated and require manual activation by staff at each site.

Since 2019, the District of Hudson's Hope has been part in the North East BC Emergency and Public Alerts system, which sends emergency alerts by phone, email, and text.

Unlike the sirens, the messages detail the potential hazard along with instructions regarding any appropriate actions to take.