B.C. Minister of Energy and Mines Bill Bennett said Tuesday that he will make his recommendation on the Site C hydroelectric dam project to the provincial cabinet by Christmas.
Nov 4, 2014 2:56 PM By: David Dyck 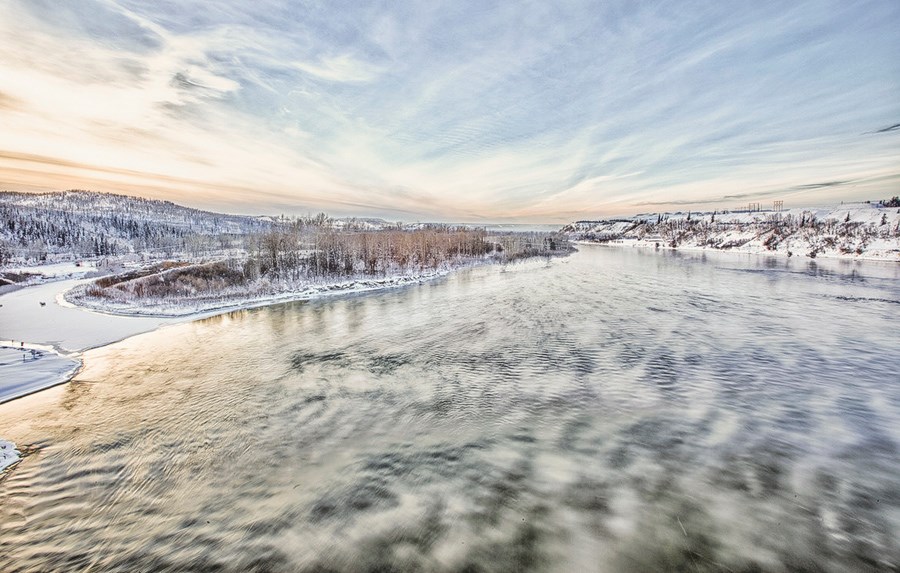 B.C. Minister of Energy and Mines Bill Bennett said Tuesday that he will make his recommendation on the Site C hydroelectric dam project to the provincial cabinet by Christmas.

Bennett answered the side question at a press conference that announced the $83 per MW-h that BC Hydro plans to charge the LNG industry for power, as well as announcing an agreement made with the LNG Canada project to use BC Hydro electricity and build energy infrastructure to support a proposed export facility in Kitimat.

Asked how Site C might figure into the BC Hydro decision, Bennett said that last year’s ten-year demand forecast was for 3,000 gigawatt-hours (GW-h) of electricity for the entire LNG industry.

He said LNG Canada, if it goes ahead with a final investment decision, will need 2,000 GW-h all by itself, implying that the industry’s power needs could end up being even higher than officially anticipated.

“We’ll be at a point later, sometime in the next 10 years, where our demand forecast is probably going to have to be adjusted,” he said.

Bennett did say that B.C. currently has a current surplus of power, making the need for Site C uncertain at this exact moment.

He added that as of now, he has been asked to make his recommendation on Site C to cabinet sometime before Christmas, though his “marching orders may change.”

On Monday the Chiefs and Councils of the Doig River and Blueberry River First Nations released a statement that they were united in their opposition to the proposed dam.

“Our ancestors were the first signatories to Treaty 8 in this province, signing the Treaty with Canada in 1900 on the banks of the Peace River at Old Fort,” Doig River Chief Norman Davis said in the release. “That river is a central part of our history and we strongly oppose its destruction. The river valley contains many culturally important sites, including the burial site of one of our former chiefs, Chief Attachie.”