No Trudeau veto for Site C

The Liberal government looks unlikely to block the Site C dam, after months of speculation over whether Prime Minister Justin Trudeau would reverse the Conservative government's decision to approve the project.
Feb 24, 2016 12:53 PM By: Jonny Wakefield 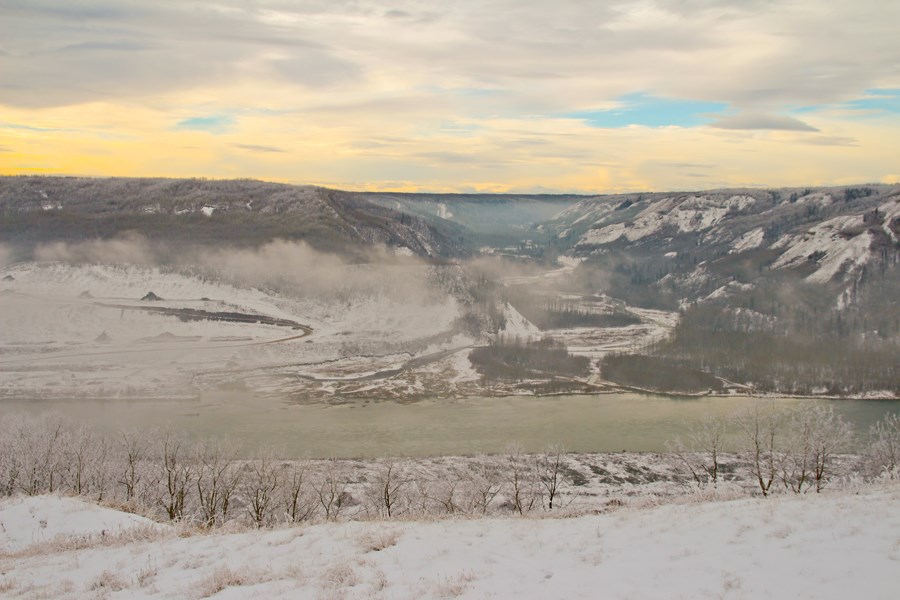 The Liberal government looks unlikely to block the Site C dam, after months of speculation over whether Prime Minister Justin Trudeau would reverse the Conservative government's decision to approve the project.

In the House of Commons this week, Green Party and NDP MPs prodded the new government to further review Site C, citing concerns from local First Nations and landowners. But so far, it appears the previous government's decision to issue federal permits for the project will stand.

Two Liberal ministers were asked about the $8.8 billion dam in question period, but avoided mentioning the project by name.

But McKenna gave little evidence of a change in course.

"In the fall of 2014, the former government approved the project and set legally binding conditions with which the proponent must comply," McKenna said. "The project is now at construction phase and BC Hydro must meet the requirements set out in the environmental assessment decision as well as other regulatory requirements."

Saganash, an MP for northern Quebec, said allowing Site C to proceed would be "just one more broken promise made to indigenous peoples," referring to the Liberal campaign pledge to renew a "nation-to-nation" relationship with First Nations. Two Peace Region First Nations, Prophet River and West Moberly, continue to challenge the dam in appeals court.

Carr did not mention the dam in his response, either.

"The member opposite (Cullen) knows that this government has done whatever it can to send the signals to indigenous communities across the country that this will be a new era of meaningful nation-to-nation consultations with indigenous people," he said.

In a Twitter post Tuesday, MP Bob Zimmer said it "appears that the Libs are not going to stop Site C."