Province down to two energy options

After geothermal energy group asked B.C. to hold off on Site C, the province says it's now down to two options — and it seems geothermal isn't one of them
Dec 3, 2014 10:00 AM By: William Stodalka 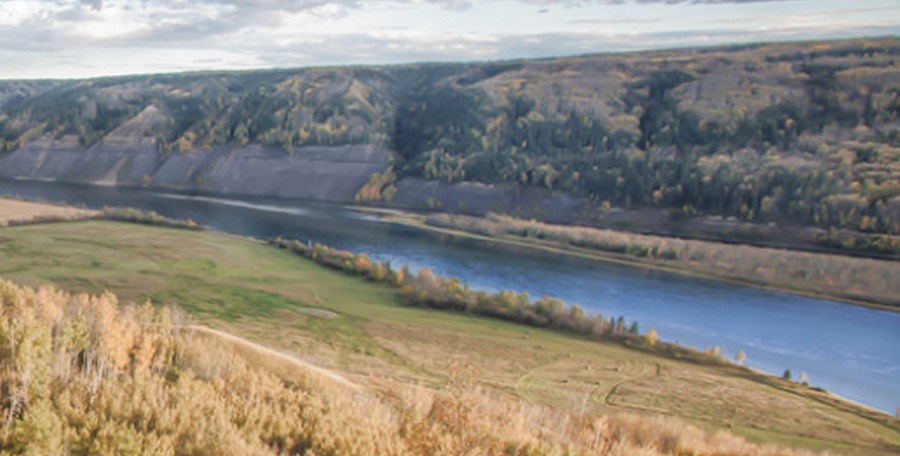 Two weeks after a geothermal energy group asked the province to hold off on a final decision on Site C and further investigate power derived from thermal energy, the government seems to have narrowed down its options — and it seems geothermal isn’t one of them.

“I can tell you that we’re down now to essentially two options, one of which is Site C and one of which is the independent power project option,” Energy Minister Bill Bennett said recently.

Geothermal was one of a number of options identified in a report by the Clean Energy Association of B.C., the group representing B.C.’s independent power producers.

The report they commissioned suggested smaller IPP units could offer the same power capacity for less than the cost of Site C. However the same report called into question geothermal’s current viability as one of those options, noting the “current immaturity of technical field knowledge and the lack of a clear development framework.”

While the dam, which would be built near Fort St. John, has received environmental approval, the province must decide whether or not they actually want to spend money on the project.

Bennett had said a decision would be made by Christmas, however the Vancouver Sun reported this week that Clark said the decision “could spill over into next year.”

BC Hydro estimates Site C would cost about $8 billion.

Geothermal technology does not currently make up any of the independent power production on B.C.’s grid.

The Canadian Geothermal Energy Association (CanGEA) wants to change that.

In a recent report detailing the geothermal alternative to Site C, they estimate their option would cost $3 billion less than a dam.

They said a variety of projects around the province, if attempted, would cost $73
per megawatt hour.

CanGEA asked that the province independently verify their findings, and that they refer geothermal to the BC Utilities Commission by November 2015.

“As the Joint Review Panel noted, new sources of energy are not required immediately, and likely not until 2028, and so there is time to complete proper due diligence, build geothermal plants and catch up to the rest of the world after 30 years of downplaying geothermal,” said CanGEA chair Alison Thompson in a release.

Similar arguments were made for geothermal by the organization during the Site C hearings during January 2014, but at that time, Randy Reimann, BC Hydro’s director of resource planning, noted that geothermal would cost $130 per megawatt hour without the cost of transmission.

Asked about the current report, Reimann told the Alaska Highway News that BC Hydro hasn’t “managed to get to the bottom of it and how they came up with their cost estimates.”

In the joint review panel report about Site C, the panel found that “there are alternative sources of power available at similar or somewhat higher costs, notably geothermal power ... a number of supply alternatives are competitive with Site C on a standard financial analysis, although in the long term, Site C would produce less expensive power than any alternative.”

The panel report also found, however, that “a failure to pursue research over the last 30 years into B.C.’s geothermal resources has left BC Hydro without information about a resource that BC Hydro thinks may offer up to 700 megawatts of firm, economic power with low environmental costs.”