Energy Minister Bill Bennett says his government will not set a guideline or goals for BC Hydro on how many British Columbians it must hire to work on the Site C dam.
Oct 6, 2015 10:19 AM By: William Stodalka 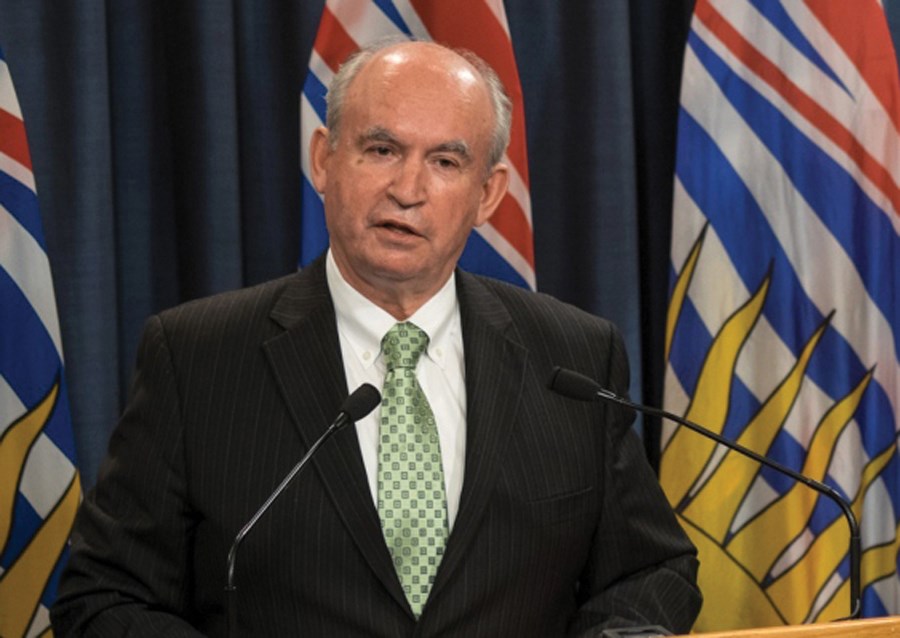 Energy Minister Bill Bennett says his government will not set a guideline or goals for BC Hydro on how many British Columbians it must hire to work on the Site C dam.

In an interview Friday with the Alaska Highway News, Bennett cited concerns that doing so could add $3 billion to the dam's $8.8-billion price tag.

“It has to be a competitive process,” Bennett said.

“It has to be an open process where you take the bid that is going to be the most respectful of the ratepayer. It’s the ratepayer who ends up paying for this. We can’t add a whole bunch of costs to it because we want to direct a Crown corporation on who they should do business with."

Without a competitive process, Bennett estimated the dam could cost up to $12 billion.

“I get the concern, and I want British Columbians to benefit from this project as well,” he said. “They’re going to get those opportunities.”

When asked if he was concerned about the possibility of the majority of work going to firms and workers outside of the province, Bennett noted that of the 160 people currently working at the dam site, somewhere “between half and two-thirds” of them were from the province.

“It’s very much premature, with 60 days in and a couple of relatively small contracts awarded, to panic at this point in time,” Bennett said.

Bennett noted that BC Hydro is offering apprenticeship and training opportunities for skilled trade opportunities, as well as hosting job fairs this week in Northeast B.C.

According to court documents, Hydro expects to award 20 contracts worth $185 million for site preparation and service work in 2015. Hydro further expects 12 of these contracts to go to First Nations or related companies.

The largest contract to date was awarded to Morgan Construction, based in Alberta, for north bank preparation work.

Craig Fitzsimmons, a BC Hydro spokesman, said this contract was for $60 million.

However, he would not provide the costs of other contracts.

“We are not in a position to release further cost details for other contracts at this time, as there are commercial sensitivities associated with this information,” Fitzsimmons said.

One company hired to build the worker camp is working under an interim contractual agreement.

That firm is Two Rivers Lodging Group, made up of ATCO Structures & Logistics Ltd. and Bird Design Build Construction Inc, whose head offices are based out of Alberta and Ontario, respectively.

“The final contract has not yet been awarded, so I cannot provide the value at this time,” he said.