Auditor general's review put on hold British Columbia's auditor general has scaled back her review of the Site C dam. In an Aug. 9 update , Carol Bellringer's office notes the BC Utilities Commission review of the $8.
Aug 18, 2017 10:00 AM By: Matt Preprost 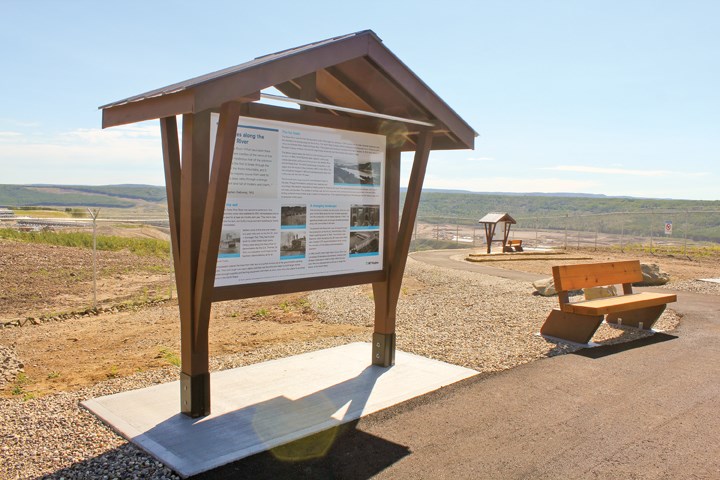 British Columbia's auditor general has scaled back her review of the Site C dam.

In an Aug. 9 update, Carol Bellringer's office notes the BC Utilities Commission review of the $8.8-billion project will be covering the same topics the office had planned to study: project need and demand forecasts, an assessment of alternatives, and the project's budget and costs to date.

"Given the Commission’s review, and with an eye to using our limited resources as responsibly as possible, we will be moving the Site C project into a watching brief so we can continue to monitor project developments," the office wrote.

"After the Commission completes its work, we will reassess whether we can provide further value on this subject."

Last September, Bellringer had listed the dam as one of the reviews her office planned to undertake through 2018-19.

The office began work on that review earlier this year, saying that explaining and describing the dam "would add the greatest value and fill important gaps in the public record."

"We intended to explain to the legislature and the people of British Columbia the information and analysis provided to government, the progress and costs to date, and the potential impacts moving forward," the office wrote.

Last year, Bellringer told Alaska Highway News her office was concerned about cost containment on the project, however, cautioned she had no authority to overturn the decision to build the dam.

A site to see

BC Hydro has opened a public viewpoint overlooking the Site C construction site on the Peace River.

The viewpoint, off the 269 Road south of the Alaska Highway, features a number of interpretative signs about the Peace River’s exploration history, the Fort St. John Beaver Band (now Doig River First Nation), and hydroelectric development of the river.

Onlookers can view the project’s work camp and construction activity on the south bank of the river. BC Hydro says two telescopes to view work will be installed in fall 2017.

There were more than 2,100 British Columbians working on Site C in June.

That accounts for 81 per cent of the total 2,633-worker workforce, according to BC Hydro's latest employment statistics.

There were 771 Peace Region residents working on the dam, or 29 per cent of the workforce.

Hydro says there were six foreign workers employed on the project in June, along with 58 apprentices, 213 First Nations people, and 378 women.