Lawyer hired by defendants a veteran of Burnaby Mountain pipeline injunctions
Feb 19, 2016 9:20 AM By: Jonny Wakefield 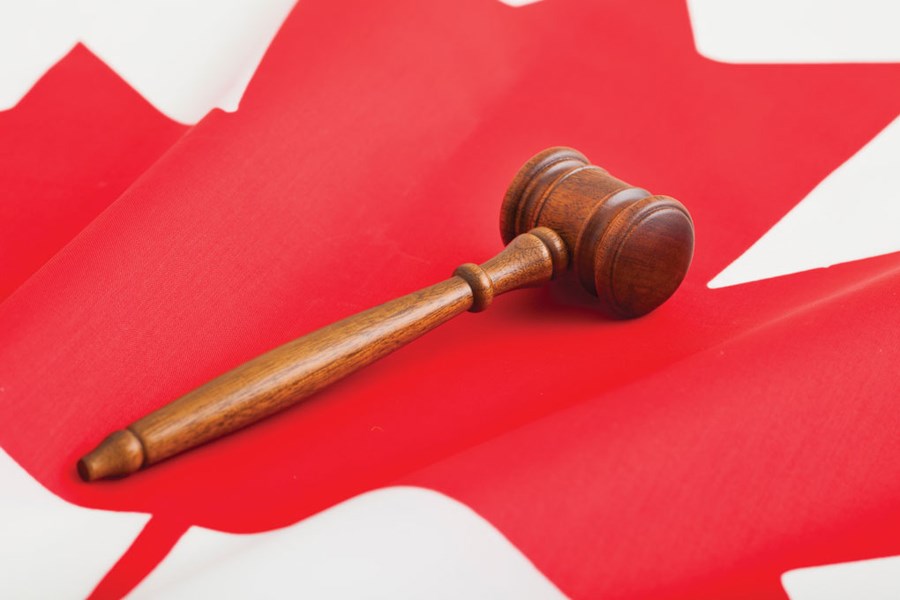 Members of a protest camp who have blocked Site C dam construction for 50 days will have a hearing on an injunction to remove them Feb. 22.

It's the first time BC Hydro and Rocky Mountain Fort campers have been in court since the camp was established Dec. 31.

The camp, near the site of an 18th century fur trade fort upstream from the Moberly River, has prevented logging of the river's south bank, an early phase of the $8.8 billion hydroelectric project. Dam opponents believe BC Hydro should suspend Site C construction until First Nation and landowner lawsuits against the dam are concluded. The last of those lawsuits will be heard this fall.

BC Hydro filed a notice of civil claim against the campers on Jan. 19, saying the camp was preventing clearing and causing "irreparable" harm to the Crown corporation and taxpayers.

Jason Gratl, lawyer for the defendants, told the Alaska Highway News he expected the proceedings would take three days. They will take place in B.C. Supreme Court in Vancovuer.

Gratl is no stranger to injunctions. In 2014, he served as counsel for protesters arrested at demonstrations against Kinder Morgan's Trans Mountain pipeline on Burnaby Mountain.

In a Feb. 15 response to the civil claim, the defendants say BC Hydro "failed the three-part test" needed for a judge to grant an injunction.

Among the four experts who filed affidavits for the defence is former BC Hydro CEO Marc Eliesen, who said Hydro's claims about the cost of delays are "effectively illusionary" because they rely on "an unsubstantiated need for the project based on long term (electricity) forecasts that have not been properly vetted."

Ken Boon, one of the defendants, said Eliesen's testimony will "counter what Hydro's saying on the financial end of Site C."

"Since the government made their financial decision to proceed with Site C this time around, he has spoke out against that, said that was not a very wise move," Boon said. "That was how we ended up tapping into him."

The defendants also say evidence against the campers is based on "unsourced hearsay and double hearsay," contained in an affidavit filed by BC Hydro lawyer Patrick Hayes. The affidavit contains clips to news reports and Facebook posts identifying campers, but the defendants argue the filing "does not offer any direct evidence" that "actions constituting trespass or interference have occurred."

They also argue that appeals of First Nations court cases should be heard before south bank construction resumes.

"The West Moberly First Nations and Prophet River First Nations, whose appeals to the B.C. Court of Appeal and Federal Court of Appeal are ongoing, would suffer irreparable harm from the applicant's tree clearing activities, which would undermine their ability to exercise their constitutionally-protected traditional rights," the claim states.

Boon said he wouldn't speculate on how the judge will rule, but said he was hopeful the camp would be allowed to stay.

"We feel, as we always have, that we have a very strong argument here," he said.