Crime trends stable in Taylor in 2018 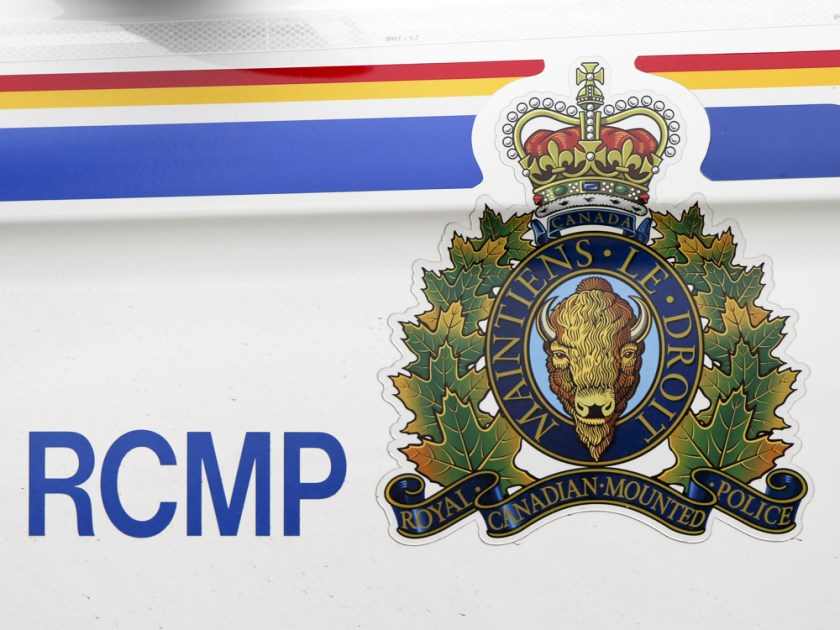 However, calls for service in the district are up 17% since 2016. Fort St. John RCMP Staff Sgt. Steve Perret says the detachment is making a more concerted effort to patrol the district each shift as overall call volumes for the region continue to decline, giving officers more time for proactive policing.

"Just because you don’t see the red and blue lights, it doesn’t mean we’re not here," Perret said.

It's led to an increase of impaired drivers being taken off the road — 14 in 2018, up from just 5 in 2017 — and has allowed officers to target one problem property in particular, Perret said. The home, which wasn't identified, has been the subject of search warrants and was the scene of a home invasion last month.

The individuals who live at the property and well-known to police, Perret said, and used to live in Fort St. John before the police pressure forced them to move out to Taylor. The goal is to keep the pressure on them and keep them moving out of communities down along the highway, he said.

Meanwhile, an increase in road patrols also allowed officers to intercept three people fleeing Taylor wanted in connection with a shooting, and seize a number of weapons this winter, Perret said. The added police presence has been paying dividends in helping officers catch criminals without having to invest significant resources on investigations, he said.

The district saw eight residential break and enters in 2018, double the number seen in 2017. There were no robberies, though there were eight vehicle thefts, and another seven thefts from vehicles.

There were no drug possession or trafficking charges, though that doesn't mean the drug trade doesn't exist, Perret said. "By no means does it mean theres no drug activity going on in Taylor," he said.

The detachment is working with a crime analyst in Prince George to map statistics and identify crime hot spots and prolific offenders, Perret said.

The detachment plans to continue campground visits and conduct boat patrols on local rivers and lakes.