Taylor residents want more policing, curbside recycling, and more activities for youth and housing for seniors, but how quickly councillors will be able to deliver will be constrained by their annual budget.
Jan 21, 2020 11:33 AM By: Alaska Highway News Staff 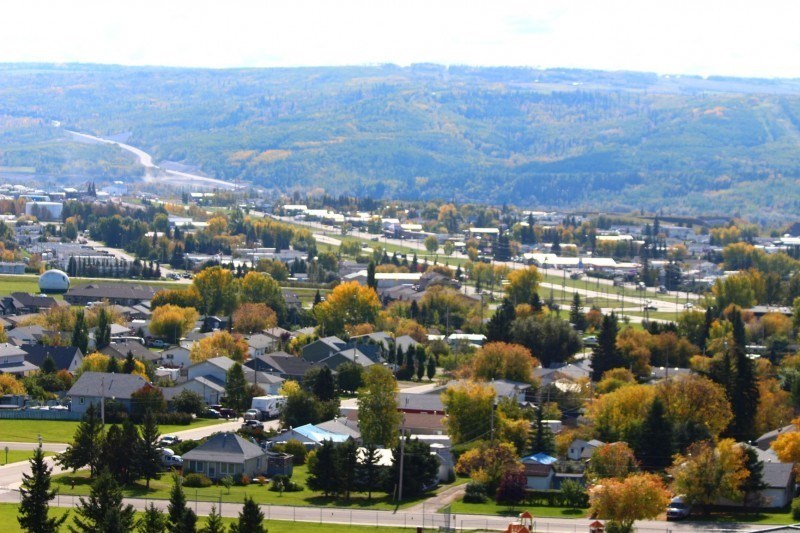 Taylor residents want more policing, curbside recycling, and more activities for youth and housing for seniors, but how quickly councillors will be able to deliver will be constrained by their annual budget.

Council got an update Monday on its core services review, which is studying community expectations and the district's capacity to deliver services. Council was scheduled to meet again Tuesday with Urban Systems for a deep dive into data collected during the review, and to start drafting an action plan.

"We know there's some big decisions to be made and you want to do that with as much information as you can get," said Mayor Rob Fraser.

Residents were canvassed for their input last fall, with 135 completing an online survey, while district staff, council, and some residents were directly interviewed.

While the results show a general satisfaction with the district's current services and programs, the results also found residents concerned about crime trends and the need for more police, or wanting pool upgrades and better standards for weed control and snow clearing.

Some residents would also like to see a year-round restaurant at the golf course, more streetlights, and better playground maintenance.

The review will help the district plan for the financial and human resources it needs to deliver those improvements over time, said consultant Trina Wamboldt.

Half of those who took the community survey said they were getting good value for their tax dollars, and half were willing to pay more in taxes and fees for better services.

"It was clear they wanted to know where it was going and that they could see personal value in how those tax dollars were being spent, so real transparency about what that would be used for," Wamboldt said.

The needs and wants identified in the report will need to be balanced and matched with a range of internal policies council will need to improve, such as staff recruitment and retention, workloads and overtime, and customer service standards.

"Creating service standards is a lot of work," Wamboldt said.

Though hiring decisions have been on hold pending the review, Wamboldt suggests the district fill two full-time vacancies and appoint two new department directors with money from its existing budget. She also suggests budgeting for an extra full-time position each in the corporate, community, and protective services departments.

Discussions on the 2020 budget have yet to land on council's public agenda, however, Fraser suspects the review will have some impact on the budget, due in the spring.

"There's opportunity for us to amend the work we're doing on the budget now to reflect some of the action items," Fraser said.

"Council will determine what those priorities will be for 2020, and if we can't accommodate them all then obviously we'll need to look out over the five-year plan."