The District of Taylor is considering its options to increase policing in the community. The district is currently covered by provincial RCMP that work out of the Fort St.
Nov 4, 2020 4:14 PM By: Alaska Highway News Staff 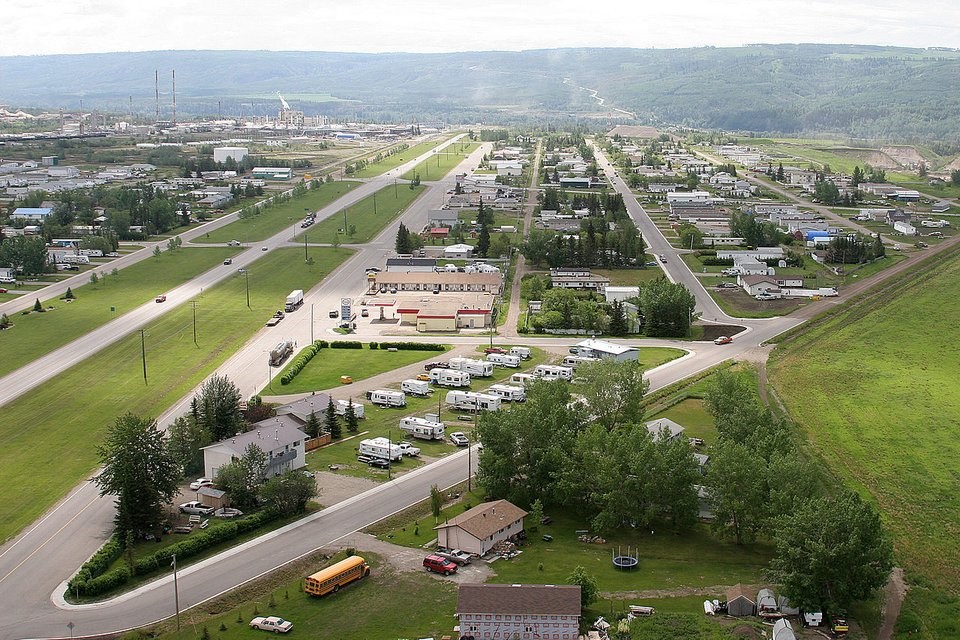 The District of Taylor is considering its options to increase policing in the community.

The district is currently covered by provincial RCMP that work out of the Fort St. John detachment, with two officers on any given shift covering the North Peace area outside city limits.

A study earlier this year found improved public safety and policing among the top priority of residents. Mayor Rob Fraser says the process now is deciding how much policing residents want, and at what cost.

“One of the questions we asked people was, are you prepared to pay more on your taxes for any new services?” Fraser said at a Nov. 3 public meeting. “The one that rose to the top that people said they were the most prepared to pay for was policing services, as long as they saw policemen in our community.”

He told council in September that the district is responsible for less than 10% of the 13,000 calls the detachments receives per year, the majority of them for highway-related traffic complaints.

But he also reported 18 assaults, a dozen thefts, 13 home break-ins, and four drug trafficking investigations during the first eight months of the year.

He acknowledged an uptick in visible police presence as officers investigated a homicide this summer, and as officers respond to repeat offenders who are moving between communities. One prolific property and drug offender has been chased between Taylor and Fort St. John three or four times over the last 18 months, he said.

“Taylor does have, inside the community and inside the rural areas, some significant property offenders who obviously commit crime here, but actually commit more crime elsewhere and then come back here,” Hanson said.

“You don’t have that much in terms of violent crime for your population. We had the one-off incident occur,” he added. “This is a good community, a safe community. You don’t have any incredible spikes that I’m aware of. But that doesn’t mean the concerns you have we can’t focus more attention on, or use resources more effectively.”

Taylor doesn’t pay for a municipal police force, but residents do pay into the provincial force, with services provided out of Fort St. John.

The cost for a single police officer is $185,000 per year, including salary, benefits, and vehicle, with at least four needed if residents wanted 24-hour coverage, seven days a week.

The district could contract with the province directly, or subcontract through the City of Fort St. John, though Hanson said Taylor would have a greater say in its policing operations through a provincial contract.

“This is not a downloading. The province is not making us do this. This is referred as uploading. We’re not seeing the service in the community that the community expects,” Fraser said Tuesday.

“It’s no different than the medical clinic. That’s a provincial responsibility, but the people of Taylor felt it was important we had a medical clinic, so we uploaded this service and we’ve taken care of that service here ourselves. Policing would be the same thing.”

But residents would need to choose how much coverage they want, whether that’s seven days a week, five days a week, or weekends, Fraser said.

“If we’re prepared to pay for it, we get to see officers in the community for the amount of time that we choose to buy,” he said.

Council could also consider a new bylaw that would make it more difficult for criminals to take up residence in the district. Coun. Michelle Turnbull noted Tuesday that many are pushed to outlying communities like Taylor and Charlie Lake because they’re not allowed in Fort St. John because of a court order.

“We’re kind of in a hard spot because they’re not allowed in Fort St. John, so where do they go? They come here, unfortunately, and then we’re left to deal with them,” Turnbull said, adding there is police presence in the district even if they aren’t always seen by residents.

“There is police presence down here on an ongoing basis and they are looking for criminal activity. They know who these people are. They are watching them," she said.

Hanson worked in Prince George before taking his post in Fort St. John in 2019. He said a property nuisance bylaw in Prince George gave the city and police more power to deal with crime hotspots, particularly at a downtown convenience store.

Under the bylaw, the store was forced to remove an ice box so people couldn’t hide and do drugs, cut its public Wi-fi and electrical outlets, and install a better video surveillance system. The store even started playing classical music to keep people away.

“The bylaw definitely assisted, they hadn’t got much co-operation prior to that,” Hanson said. “As a result, things have improved.”

A similar bylaw is now being considered in Fort St. John, and Fraser said a bylaw in Taylor could help hold property owners accountable.

“We might have landlords that don’t even live in Taylor who have some of these folks living in their properties,” Fraser said.

“There’s an opportunity for us to hold property owners responsible for the actions and activities that are happening on their properties, even if they’re not living on that property.”

Council’s protection committee will look at such a bylaw as it works with the RCMP on increased policing options, Fraser said.