CALGARY — The Alberta Energy Regulator says troubled oil and gas producer SanLing Energy Ltd. has warned it will cease operations as of April 30.
Apr 21, 2021 1:21 PM By: The Canadian Press 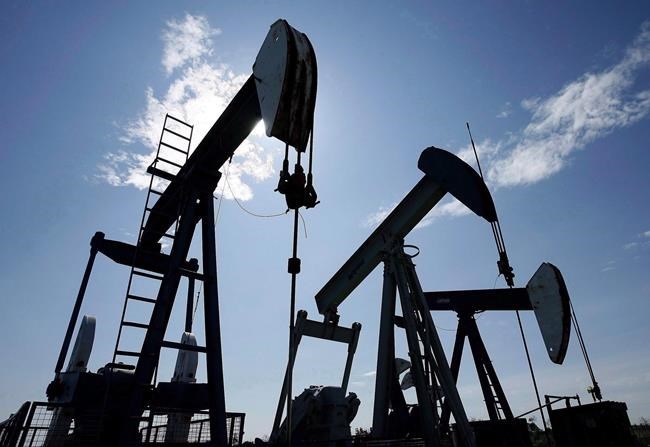 CALGARY — The Alberta Energy Regulator says troubled oil and gas producer SanLing Energy Ltd. has warned it will cease operations as of April 30.

It says the Orphan Well Association has therefore applied to the Court of Queen’s Bench to have a receiver assume control of SanLing’s assets.

In March, the AER said it was suspending licences for thousands of wells and pipelines after private Calgary-based SanLing failed to bring its operations into regulatory compliance.

It ordered the company to suspend its 2,266 wells, 227 facilities and 2,170 pipelines, which were producing about  4,200 barrels of oil equivalent per day, primarily dry natural gas.

It said the company owed about $67 million in security to the AER for its assets' end-of-life obligations and had previously been warned because of a poor compliance record and its outstanding security issues.

The AER says the receiver is to help sell SanLing’s inventory to responsible parties. Any remaining assets will be assigned to the industry-backed OWA for closure.

“Albertans know that times are tough and our province’s energy industry is struggling,” said OWA director Lars DePauw in a news release.

“In these times, sometimes companies fail. When this happens, the Orphan Well Association is here to ensure the problems these companies are experiencing don’t become a problem for Albertans.”