LONDON — Books from Europe and Latin America that blur the boundaries of fiction, history and memoir are the final six contenders for the 50,000-pound ($69,000) International Booker Prize.
Apr 22, 2021 1:48 PM By: The Canadian Press 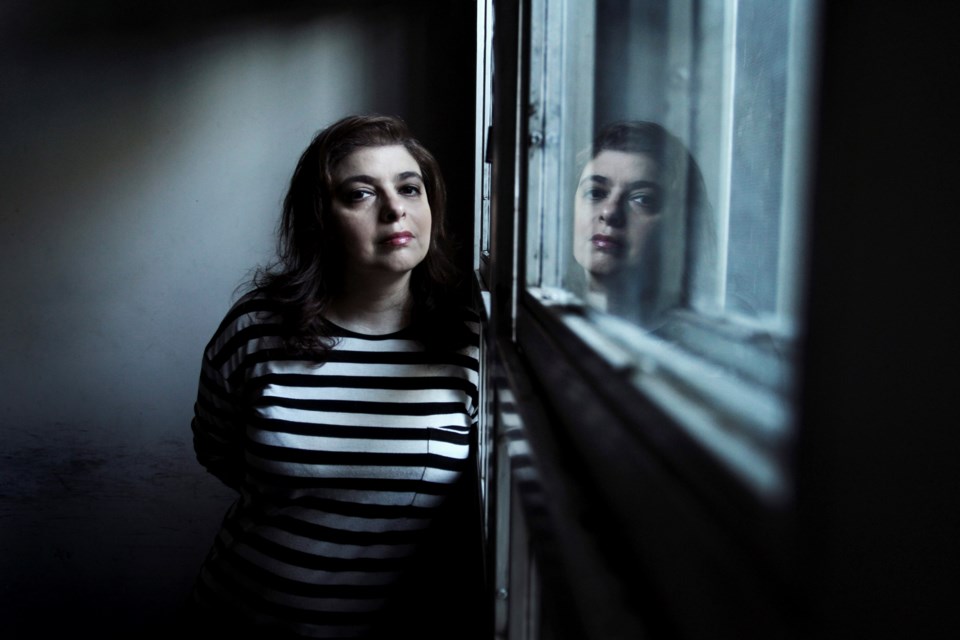 LONDON — Books from Europe and Latin America that blur the boundaries of fiction, history and memoir are the final six contenders for the 50,000-pound ($69,000) International Booker Prize.

The shortlist for the literary award, announced Thursday, includes “The War of the Poor,” a story of religion and revolution by France’s Eric Vuillard, Jewish-Russian family history “In Memory of Memory” by Russian writer Maria Stepanova and imaginative short-story collection “The Dangers of Smoking in Bed” by Argentina’s Mariana Enriquez.

The other finalists are war story “At Night All Blood is Black,” by France’s David Diop, science-themed story collection “When We Cease to Understand the World” by Chile’s Benjamín Labatut and futuristic workplace novel “The Employees” by Danish writer Olga Ravn.

The award, run alongside the Booker Prize for English-language fiction, is given annually to a work of fiction in any language that is translated into English and published in the U.K. or Ireland.

The contenders often include writers who are widely read in their own languages but less known in English. Four of this year’s six shortlisted authors have never been published in English before.

Several internationally renowned writers who were on the 13-book longlist failed to make the cut, including Chinese writer Can Xue and Kenyan author Ngugi wa Thiong’o.

The winner will be announced June 2, with the prize money split between the winning book’s author and its translator.

British author Lucy Hughes-Hallett, who is chairing the panel of judges, said the list showed that some of the most exciting new writing is going on “in the borderlands” between fiction and other genres, such as history and memoir.

Vuillard’s book is about a real 16th-century German theologian, Ravn’s is set on a spaceship in the 22nd century and Diop’s story of Senegalese soldiers in World War I is so “wildly imaginative … when I first read it I almost thought I was having a nightmare,” Hughes-Hallett said.

“Some of the books … came close to being historical writing and some of them were very essayistic. Some of them seemed deeply personal, almost like memoirs,” she said. “What we concluded in the end is that this is a fantastically vital and vigorous aspect of the way fiction is being written at the moment. People are really pushing at the boundaries.”