Three years after a malfunctioning storage tank destroyed thousands of frozen eggs and embryos at an Ohio fertility clinic, its former lab director is blaming what he described as bungling staff and administrators who ignored his warnings.
Apr 22, 2021 6:56 AM By: The Canadian Press 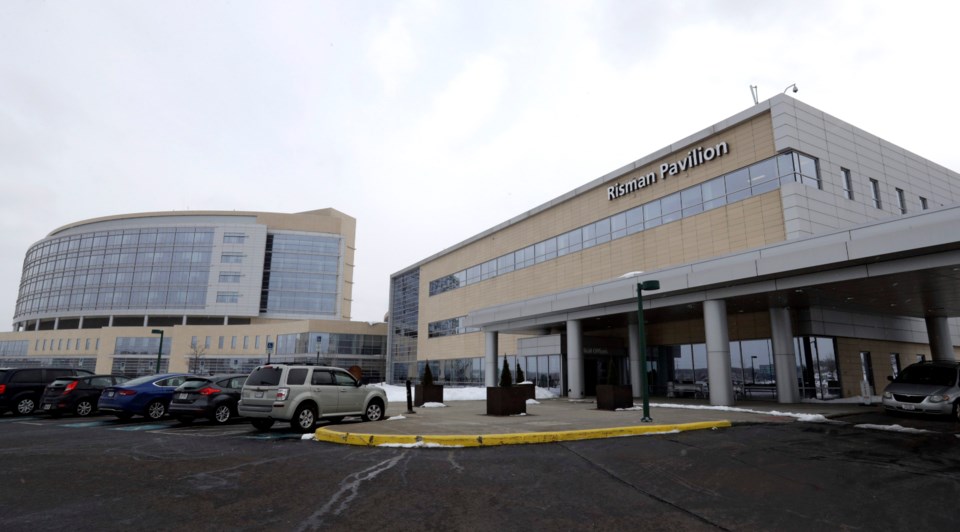 Three years after a malfunctioning storage tank destroyed thousands of frozen eggs and embryos at an Ohio fertility clinic, its former lab director is blaming what he described as bungling staff and administrators who ignored his warnings.

The claims made for the first time in legal filings this month have ignited a flurry of accusations between University Hospitals in Cleveland and its former employee and his attorney.

Andrew Bhatnager, who oversaw the clinic's fertility tanks, said in an affidavit quickly sealed by a judge that a series of avoidable mistakes led to the tank failure. He also said he was pressured by the hospital's lawyers to withhold details about what went wrong.

Hospital attorneys called his statements “salacious, misleading and untrue” and have asked a northeastern Ohio court to stop Bhatnager's lawyer from releasing what it says is confidential information. A judge has scheduled a hearing for Friday to consider the request.

The back and forth erupted in what is one of the last remaining lawsuits against the hospital from the loss of more than 4,000 frozen eggs and embryos in March 2018. That failure and a second one the same day at a fertility clinic in San Francisco were the biggest such losses on record in the U.S., causing around the nation to review their procedures.

University Hospitals already has settled with hundreds of couples who had stored their eggs and embryos at the clinic and were devastated because the tank failures meant they might not be able to have their own children. Some had been trying for years to get pregnant, suffered multiple miscarriages or undergone cancer treatments that destroyed their fertility.

Just weeks after the storage tank failure, University Hospitals sent a letter to its patients saying that the tank had been malfunctioning for weeks and that someone had turned off an alarm system that should have alerted staff when its temperature began to rise.

The maker of the tank, which has been a target in other lawsuits, said its initial investigation concluded its equipment didn’t malfunction and that missteps were made at the clinic in suburban Cleveland.

Little else has been released about what happened because all of the settlements with the families have been private and many of the documents filed in the lawsuits have been sealed.

But Bhatnager, one of several hospital employees included in the lawsuits, shared his version of the events this month after a rift developed between him and his former lawyers, who also represented University Hospitals. He accused the hospital of making him a scapegoat and said its attorneys wanted to stop him from telling the truth.

His new attorney publicly filed statements in a Geauga County court. In his affidavit, Bhatnager said he warned hospital administrators during his 18-month tenure that the fertility was understaffed and had too many unqualified workers.

He said he was was not at the lab when the disaster occurred on March 4, 2018.

The staff, he said, failed to follow his instructions to move the embryos and eggs into another tank while the primary was undergoing maintenance and also didn't properly fill the tank with liquid nitrogen to maintain the right temperatures.

Bhatnager’s lawyer, Subodh Chandra, has said the public has a right to know what happened.

But attorneys for University Hospitals want Chandra held in contempt of court, saying he publicly disclosed documents that contained confidential attorney-client information in an attempt to influence potential jurors with explosive and unsupported allegations.

“To be clear, this is not about hiding the truth. Rather, this is about making sure that an unbiased jury is responsible for determining the truth — and not news organizations fed by improper and false allegations from an attorney whose client admittedly has ulterior motives,” the hospital's attorneys said in a court filing.