TORONTO — Most North American stock markets fell after a good start to May as the technology sector came under pressure in the United States. Several large U.S. tech giants were lower with Apple Inc. down 3.
May 4, 2021 3:23 PM By: The Canadian Press 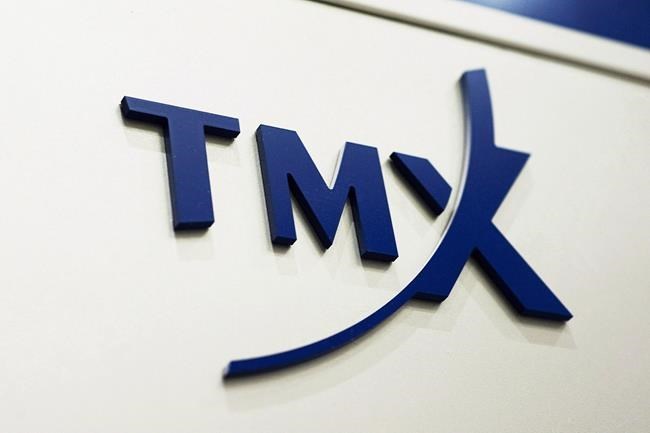 TORONTO — Most North American stock markets fell after a good start to May as the technology sector came under pressure in the United States.

Several large U.S. tech giants were lower with Apple Inc. down 3.5 per cent amid a rotation away from growth areas of the market that did well during the pandemic lockdowns.

"People are becoming rather shy about the tech sector in general for the time being," said Sid Mokhtari, executive director of institutional equity research at CIBC.

The tech sector also took a hit from Treasury Secretary Janet Yellen's comments that interest rates may have to rise to prevent the economy from overheating. The sector tends to underperform amid concerns about rising rates.

With her successor, Jerome Powell, insisting that monetary stimulus will remain in place despite corporate concerns about inflation, Yellen may be playing bad cop to Powell's good cop.

"She's at least opening the door for that bias," Mokhtari said in an interview. "Maybe she has played a little bit of a role of a devil's advocate there to ease off or deflate some of that bubble that has been built into the asset prices."

Several Canadian technology companies were also lower on the day, but sector heavyweight Shopify Inc. gained 2.2 per cent to move the sector slightly into positive territory.

Technology and telecommunications were barely positive while nine of the other large sectors lost ground Tuesday.

Health care, consumer discretionary and energy were the biggest movers.

Consumer discretionary lost 1.3 per cent with Dollarama Inc. down 2.5 per cent.

Energy lagged despite higher crude oil prices with shares of Cenovus Energy Inc. down 4.8 per cent after ConocoPhillips said it plans to sell its roughly 10 per cent stake in Cenovus as part of a plan to pay for a repurchase of its own shares.

The June crude contract was up US$1.20 at US$65.69 per barrel and the June natural gas contract was down by one-tenth of a cent at nearly US$2.97 per mmBTU.

The Canadian dollar traded for 81.20 cents US compared with 81.44 cents US on Monday.

Materials was a bit lower as metals prices slipped and offset gains from some forestry companies.

Domtar Corp. shares surged 19.5 per cent to $59.40 after the pulp and paper producer acknowledged it was in talks to sell or merge with Paper Excellence.

Industrials was also lower as shares of Ballard Power Systems Inc. plunged nearly 20 per cent, while Air Canada was down 2.2 per cent.

Despite Monday's good start to May, the month has historically been weaker, said Mokhtari.

The TSX outperformed the S&P and Nasdaq because its composition is less concentrated on technology stocks while commodities have performed strongly of late.

And the Canadian market has historically outperformed its U.S. counterparts in May, he said.

"When we put it all together, the TSX is probably going to outperform relative to the U.S. in the month of May."

This report by The Canadian Press was first published May 4, 2021.